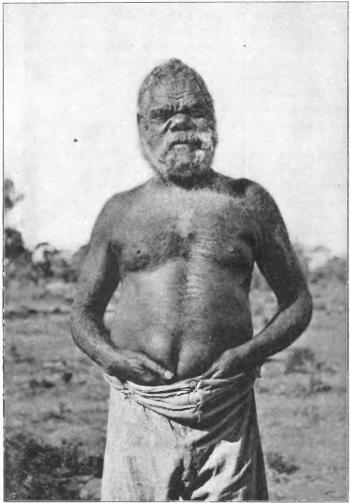 I live on land in the Central Tablelands of New South Wales. The land was taken by force from the Wiradjuri people.
The song is my attempt to acknowledge the history of dispossession.
I used the tune to 'Joe Hill' after hearing Paul Robeson sing this union song.
The place I live in has a past
It’s full of history
Though much of it is buried now
And veiled in mystery
And veiled in mystery

Windradyne was buried
By a Gubba friend
Though his grave is deep and still
His story did not end (2: has no end)