The Murder of Chico Mendes 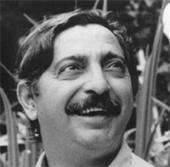 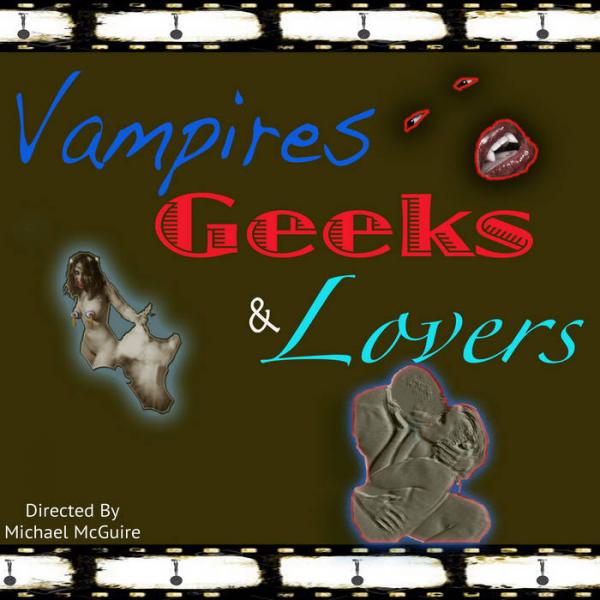 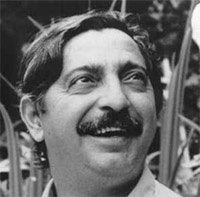 Chico Mendes was a rubber tapper; a simple man who lived a simple life,
Content under the tarp of his beautiful rainforest with his children and his wife,
As the forest fell at a staggering rate; under a chainsaw oiled with greed,
He bravely stepped up with the few others who dared; to help this fellow creature in need.

He never backed down even after he received anuncio,
He'd say something like if you have to die for what you believe in; you should be proud to go,
So he worked hard to bring the world's attention to this catastrophe,
Until the dogs finally cut him down; like another rainforest tree.

The murder of Chico Mendes seems so typical of this world,
People will kill; cheat and swindle anywhere the green flag of money is unfurled,
Now; hundreds have died in this particular war of dollars and sense,
But I'm so afraid that Chico and all the others died at their own expense.