I Want Rosa to Stay 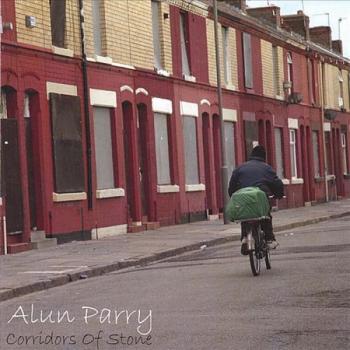 Physical CD of Alun Parry's debut album, containing 10 fabulous tunes, including Woody's Song and this one, I Want Rosa To Stay, which was recently re-recorded on an EP (September 4, 2020) by Only Child, produced by Jon Lawton.

“Of all the many things to disappoint and anger about Labour’s period in office, it is their treatment of asylum seekers and refugees, a war against whom they have waged with a viciousness that cannot be understated.

I first became seriously involved in this issue as one of the co-founders of Merseyside Against Detention, set up following the realisation that the government were jailing refugees in the local Walton Prison (HMP Liverpool).

This was back in 2001. None of the refugees jailed were guilty or even suspected of a crime. Amnesty International’s investigation into Labour’s arbitrary jailing of refugees reached the conclusion that there was no rhyme or reason as to why some were jailed and not others. 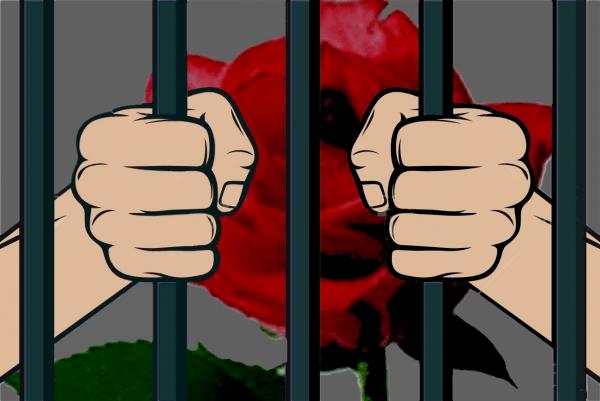 But those who were imprisoned were in jail indefinitely. They had no release date. They were locked up 23 hours a day, denied education, allowed one shower per week, forced to wear a prison track suit, and were frequently invited to sign papers for their own deportation.

It resulted in hunger strikes and suicide attempts.

Nobody in government cared.

In fact, their response was merely to build purpose built prisons called detention centres which now do the same job, even imprisoning children. The government arrests and imprisons 2,000 refugee children every year.

The Children’s Commissioner, as well as senior doctors, have stated explicitly the level of physical and mental damage this does (although it needs no report to know this). Several royal colleges state that detention causes children and their families “significant harm” but successive Labour Home Secretaries simply don’t care.

Nick Griffin would be proud. At the very least he is probably grateful.

The Labour Government has helped spread propaganda about refugees and immigration being “a problem” which has directly built support for fascists.

Even some Tories like Peter Bottomley stand to the left of Labour on this issue.

Some Labour supporters defend the government by claiming that “the Tories would be worse”, and that Labour are being as good on the issue as public opinion will allow.

As morally bankrupt as this is, it is also untrue. The Labour Government has actively colluded with The Sun newsaper in an orchestrated campaign against asylum seekers, as Peter Oborne exposed on the BBC’s Newswipe programme (see video).

In other words, they are not being as “left” as public opinion will allow, they are actively pushing public opinion to the Right on this issue. Then they express faux horror when fascists are elected on the back of it.

Our treatment of asylum seekers is a shameful disgrace. This song is part of my personal efforts to spread out a different message.

Immigration is a benefit not a problem. No borders”.
Hello Rosalita, well I know your name
I’ve learned to pronounce it again and again
For I got to know you and I know you well
So I don’t believe all the tales that they tell
No I don’t believe Rosalita’s a threat
Or that she’s a strain on the national debt
For Rosa has spirit and courage galore
To brave every ocean and land on this shore

Well I’ve read the headlines in papers I’ve bought
The panic that passes as rational thought
Written by peddlars of falsehood and fear
Who say its a problem that Rosa is here
They want to make Rosa their next deportee
Saying she takes resources intended for me
And rich men in mansions say that’s why I’m poor,
But I don’t remember being wealthy before