A Brief History of Jerusalem

It's been in the news a lot lately, since Trump announced his plan to move the US embassy from Tel Aviv to Jerusalem. So here's a little history for those who don't know. 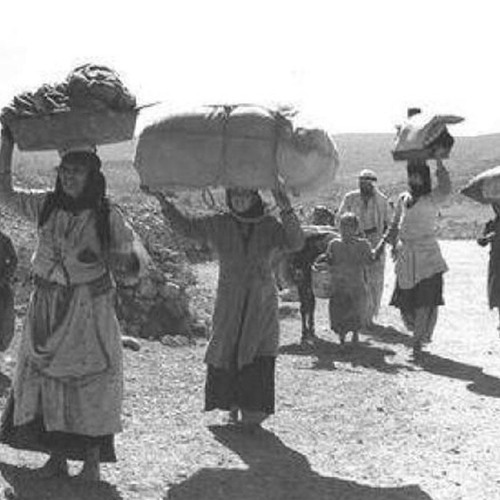 And when they reached Damascus Gate
The Unbelievers met their fates
They lost their heads, they lost their lives
Fathers, mothers, children, wives
Begged for mercy – none received
A city slaughtered and bereaved
By those who'd follow the pope's command
To be white boots marching on the Holy Land

A new crusade with new invaders
From the exact same places as the old crusaders
Who rule by theft and annexation
A divided up, apartheid nation
How long the Zionist crusade will last
When the Disaster will be finally past
Til then let's be clear, let's understand
There are white boots marching on the Holy Land