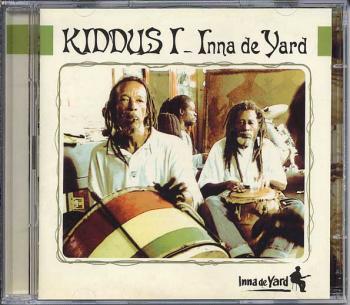 L’acronimo U.N.I.A. citato nel brano è quello dell’Universal Negro Improvement Association, una ‎fratellanza afroamericana fondata in Giamaica negli anni 20 da Marcus Garvey, leader nazionalista ‎e pan-africanista che propugnava la riscoperta delle radici africane dei neri americani ed il ritorno ‎nel continente d’origine.‎
There will be no salvation here on earth
Until the poor their cries are heard
For the rich man cries are heard
Mighty men cries are heard
Then why can't the poor
The poor they've been crying out
For these many thousand years
Their vibrations are travelling throughout this world
‎
So come now my brothers all, rally to the call
For one, one united world
For the U.N.I.A., crying out for unity
That's what Garvey said, that's what marcus said
So now a few who read, books of prophecy
That's what the prophet said, that's what they all said
‎
For the blood blood blood blood blood blood blood
Of the poor martyr souls, it's crying out, it's crying out
But soon there'll be lighting and thunder,
Earthquake worldwind and fire, pure crashing in on you
The wicked men and the unjust, and all of those who use people's rights, for their own gains