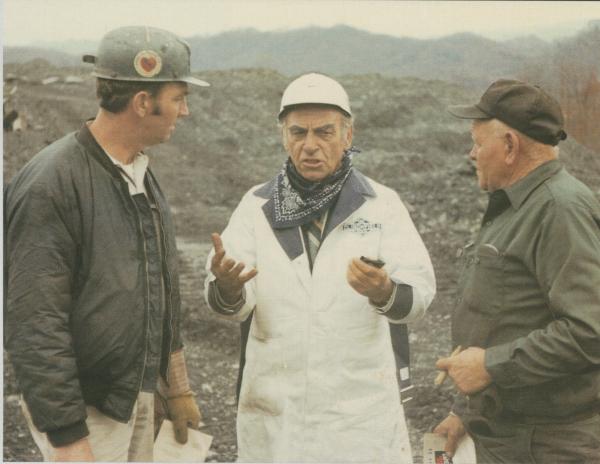 Well it’s cold blooded murder friends, I’m talking about
Now who’s gonna stand up and who’s gonna fight
You better clean up that union, put it on solid ground
Get rid of that dirty trash, that keeps a working man down

Death bells were ringing as Jock made his plans
To save the U.M.W. for honest working men
So he ran against Tony Boyle, and all his dirty clan
But Tony hired a hit man, that was ]ock’s fatal end

Jock Yablonski was a coal miner’s friend
He fought for the rights of the working man
He begged the law to protect him, but they turned him down
Now Jock, his wife and daughter all lay beneath the ground

Uh Lord the poor miner, will his fight never end‎
They’ll abuse even murder him to further their plans
Oh where is his victory how will it stand?‎
It’ll stand when poor working men all join hands