Who Will Tell The People 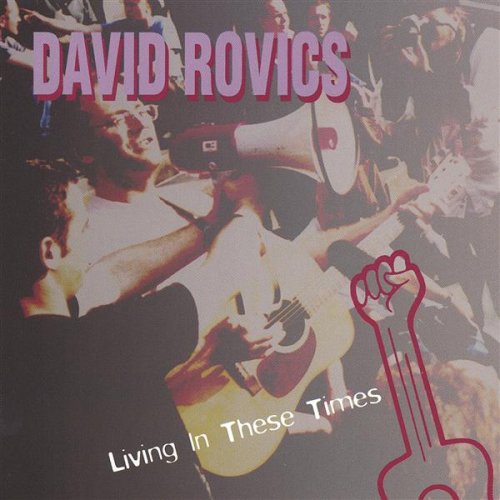 The Air Force is bombing people in Iraq every other day
They don't like the government so the children have to pay
The ozone hole is spreading and the sheep are going blind
While the US spends more on arms than the rest of the world combined
Journalists are getting fired from San Jose to Atlanta
When they write about reality, not a fluff piece for Fanta
A death threat every week and sometimes life is short
When the truth is too dangerous for someone to report

The cancer rates are skyrocketing though people are smoking less
If you live near a nuke your life is bound to be a mess
Clean water's almost gone all over the earth
And what's left they want to privatize and see how much it's worth
Chevron is gunning down the students of Nigeria
Turning the land to waste while the babies die of dyptheria
And the weather's getting hotter, the world's forests are on fire
Pretty soon Brazil will be one giant funeral pyre

And the people are resisting wherever you may go
And this is the single biggest fact they don't want you to know
From New Delhi to New Mexico there are battles going on
And the darkest hour is just before the dawn
And in Berkeley and New York they're raiding radio stations
Trying to turn the voice of the people into the voice of the corporations
Will we seize the airwaves, wipe the sweat off of our brow
Stand and face the beast and shout, "Democracy Now!"