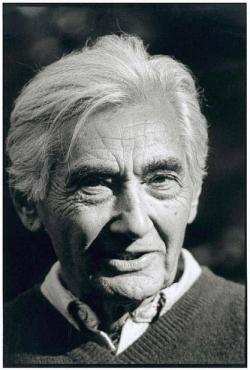 "Howard Zinn turned things upside down and rightside up again, and the work he put into the telling of history, the stories he amplified, the justice he spread through his words and actions, has been a gift to my generation and those to come. A People's History was the first real book I read, and it turned a young man who hated history into a young, eager historian.. So, onward. Continue making history, and a new generation of grassroots historians will continue to put the work in to record it and pass it along to the future generations, so they can learn from an expand on our work.
Read it, write it, teach it, make it!"
We're standing on the shoulders of people
Who sat, and stood and fought
And sacrificed their lives at times
So that we'd be better off
I'm talking 'bout ordinary people
Whose courage held them through
We need many Harriet Tubmans
And we need many Sojourner Truths

We're standing on the shoulders of people
Who fought with life and limb
And passed along their trials and errors
To future generations
And the stories that we pass along
Will be the force that draws us in
We need many Woody Guthries
And we need many Howard Zinns!