Mothers Of The Disappeared


U2 - Mothers of the Disappeared - Live Popmart Santiago 1998 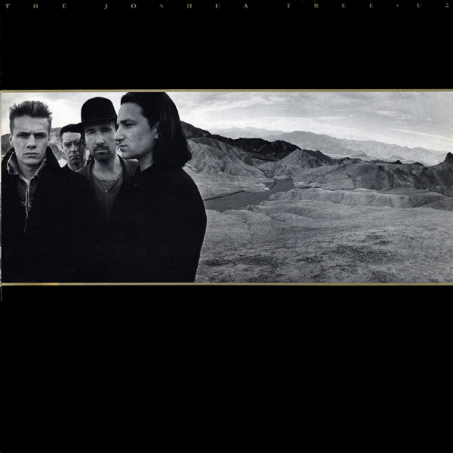 "In his earlier 1986 travels to Central America, Bono saw first hand the distress of peasants bullied in political conflicts, and this was a central influence on the album. The United States' military intervention in San Salvador angered Bono and prompted him to ask The Edge to "put El Salvador through an amplifier" for the song "Bullet the Blue Sky". "Mothers of the Disappeared" was inspired by the Mothers of the Plaza de Mayo, the mothers of the thousands of "disappeared" people who opposed the Videla and Galtieri coup d'état that overtook Argentina in 1976, and who were kidnapped and never seen again.

The album juxtaposes antipathy towards the United States, including anger at United States foreign policy in Central America, against the band's deep fascination with the country, its open spaces, freedom and what it stood for. The band wanted music with a sense of location, a 'cinematic' quality; its music and lyrics drew on imagery created by American writers the band had been reading. The band had toured in the United States extensively, which affected the band; according to Bono, the album was inspired and influenced more by the country's geography, rather than its people. Bono said he "...had to 'deal with' the United States and the way it was affecting me, because the United States' having such an effect on the world at the moment. On this record I had to deal with it on a political level for the first time, if in a subtle way." Since Bono was trying to portray the both "mythic idea of America" and the "reality of America" on the album, the working title of the album was "The Two Americas".