Don’t Say It So Slow 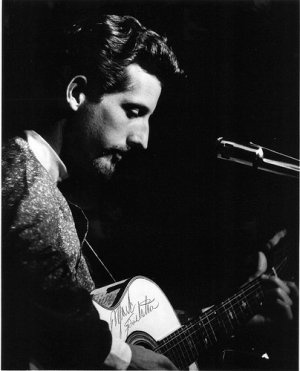 I see you sleeping, I hear you moaning
You have no footsteps, you’re good and groaning
All the while, oh, all the while
War clouds are boiling
Your brain must hurt from righteous vows
Your vows mean nothing, speak loud and stop the war clouds.

Stop blaming “them” for what you’ve done
Indifferent minds are worse that guns
Say no, say no right now
Time will allow
You folks that want, want no more war,
Say no, say no, but don’t say it so slow.