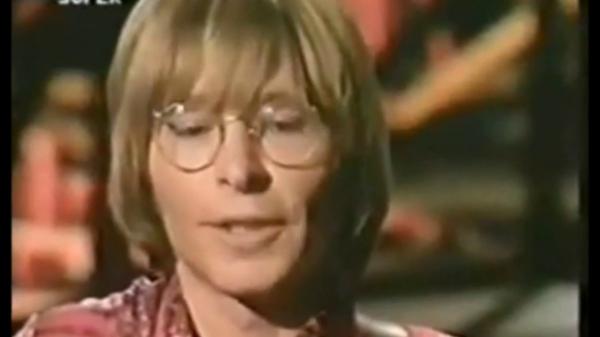 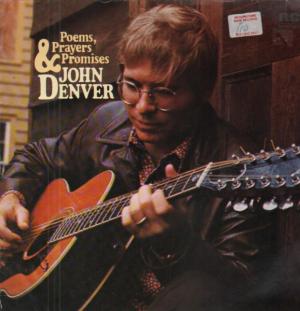 Once upon a time,
In the land of Hush-a-bye
Around about the wondrous days of yore
They came upon a sort of box
Bound up with chains and locked with locks
And labeled "Kindly Do Not Touch, It's War"

Decree was issued round about
All with a flourish and a shout
And a gaily colored mascot tripping lightly on before
"Don't fiddle with this deadly box
Or break the chains or pick the locks
And please, Don't ever play about with War"

Well, the children understood
Children happen to be good
They were just as good around the time of yore.
They didn't try to pick the locks
Or break into that deadly box
They never tried to play about with War

Mommies didn't either
Sisters, Aunts, and Grannies neither
'Cause they were quiet and sweet and pretty in those wondrous days of yore
Well, very much the same as now
And not the ones to blame somehow
For opening up that deadly box of War

But someone did
Someone battered in the lid
And spilled the insides out across the floor
A sort of bouncy, bumpy ball made up of guns and flags and all the tears and hor
ror and death that goes with war
It bounced right out
And went bashing all about
And bumping into everything in store

And what was sad and most unfair
Is that it didn't really seem to care
Much who it bumped, or why, or what, or for
It bumped the children mainly
And I'll tell you this quite plainly
It bumps them every day and more, and more
And leaves them dead and burned and dying
Thousands of them, sick and crying
'Cause when it bumps, it's really very sore

Now there's a way to stop the ball
It isn't difficult at all.
All it takes is wisdom and I'm absolutely sure
That we can get it back into the box
And bind the chains and lock the locks
But no one seems to want to save the children anymore

Well, that's the way it all appears
'Cause it's been bouncing 'round for years and years
In spite of all the wisdom whizzed since those wondrous days of yore
And the time they came upon the box
Bound up with chains and locked with locks
And labeled "Kindly Do Not Touch - It's War" 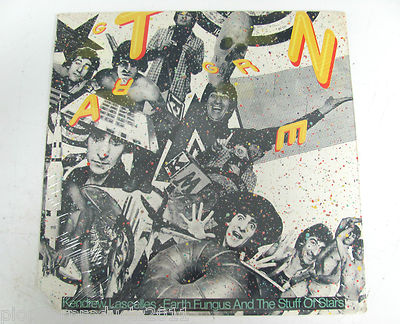