Barrel Of the Gun 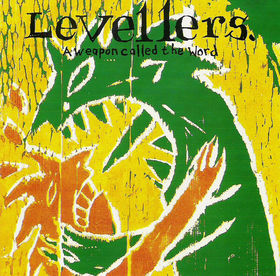