Warboys (A Prayer For Peace) 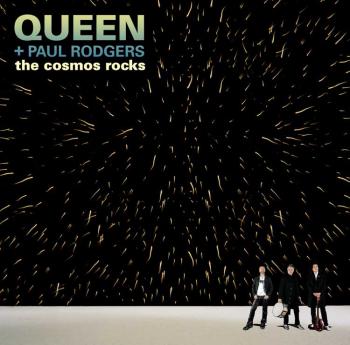 Dall'album degli ex componenti dei Queen con l'ex cantate dei Bad Company Paul Rodgers.
They were born with the knowledge of the struggle to survive
They were raised, learning only ways to stay alive
Their language is the language of the bullet and the gun
If you can see them coming, baby, better run

Well they look so pretty as they march and drill
It's such, a pity that they're dressed to kill
Soldiers marching two by two
When it all comes down they know exactly what to do

Well they look so fierce they're gonna tear out your heart
When they get near we're gonna see what they got
Hold on to your soul, friend of mine
I'll see you in hell, some other time

Helping to kill, those who deserve to die
Tell me who decides
You and I
We have the power