Whitey On The Moon

>>> Not Everyone Wanted a Man on the Moon 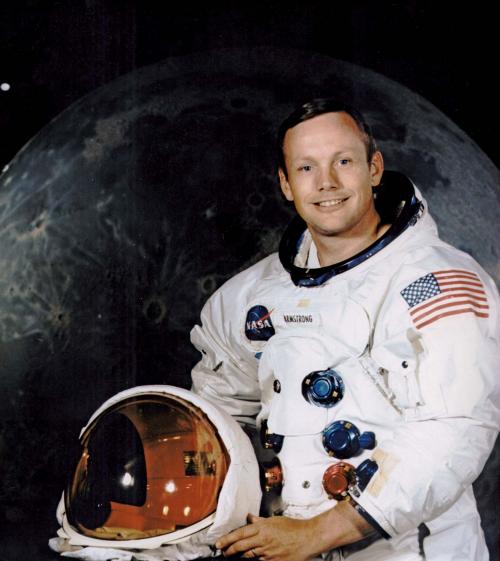 Not Everyone Wanted a Man on the Moon
By Neil M. Maher
Dr. Maher is the author of “Apollo in the Age of Aquarius.” 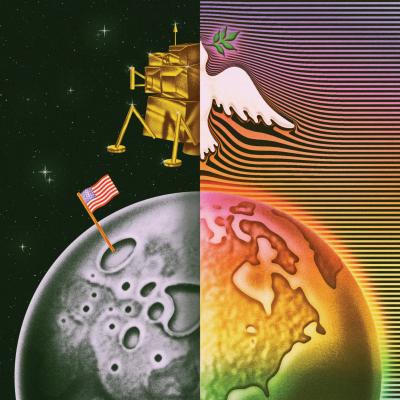 Fifty years ago this week, more than a million Americans drove, flew and even boated to Florida’s Cape Canaveral to witness the launch of Apollo 11, which would culminate four days later on July 20, 1969, with America’s victory over the Soviet Union in the race to the moon.

Less than a month later, nearly 500,000 young people caravaned, hitchhiked and walked through standstill traffic to the Woodstock music festival in upstate New York, where they danced in rain and mud to songs critical of the country, especially for its involvement in the Vietnam War.

How could these two events, which seemed worlds apart, have taken place so close together?

One answer is that Apollo 11 and Woodstock epitomized a stark cultural divide, peaking in the summer of 1969, over the state and direction of the nation. Should America have spent $20 billion to win a Cold War battle to put the first man on the moon? Or should the country instead have made that kind of financial and political commitment to tackle the host of problems that then convulsed our home planet — not only the war in Southeast Asia, but also racial discrimination, pollution and gender inequality?

Read the full article on The New York Times