The House Of Orange

"I don't care what your politics are, when
our children are dying in the streets, it's time to put away the guns." Stan Rogers 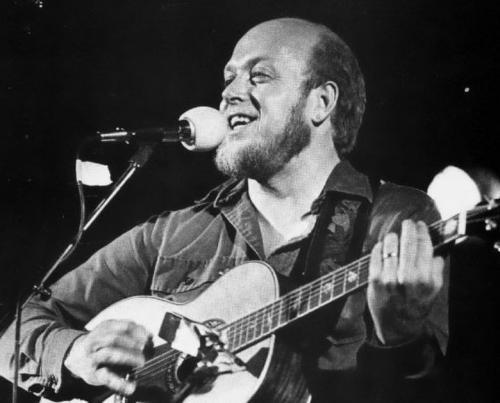 The House of Orange is a Stan Rogers song about The Troubles, in particular about fundraising for the combatants in Canada. The overall sentiment of the song is "a pox on both your houses". The 'House of Orange' mentioned in the song is the royal house of William III of England, who led the Protestant side of the Williamite war in Ireland. It is on his posthumous CD From Fresh Water. This is the last song written by Stan Rogers before his death, and arguably among his most lyrically evocative

wikipedia
I took back my hand and I showed him the door
No dollar of mine would I part with this day
For fueling the engines of bloody cruel war
In my forefather's land far away.
Who fled the first Famine wearing all that they owned,
Were called 'Navigators', all ragged and torn,
And built the Grand Trunk here, and found a new home
Wherever their children were born.

Their sons have no politics. None call recall
Allegiance from long generations before.
O'this or O'that name just can't mean a thing
Or be cause enough for to war.
And meanwhile my babies are safe in their home,
Unlike their pale cousins who shiver and cry
While kneecappers nail their poor Dads to the floor
And teach them to hate and to die.

It's those cruel beggars who spurn the fair coin.
The peace for their kids they could take at their will.
Since the day old King Billy prevailed at the Boyne,
They've bombed and they've slain and they've killed.
Now they cry out for money and wail at the door
But Home Rule or Republic, 'tis all of it shame;
And a curse for us here who want nothing of war.
We're kindred in nothing but name.

All rights and all wrongs have long since blown away,
For causes are ashes where children lie slain.
Yet the damned U.D.I and the cruel I.R.A.
Will tomorrow go murdering again.
But no penny of mine will I add to the fray.
"Remember the Boyne!" they will cry out in vain,
For I've given my heart to the place I was born
And forgiven the whole House of Orange
King Billy and the whole House of Orange