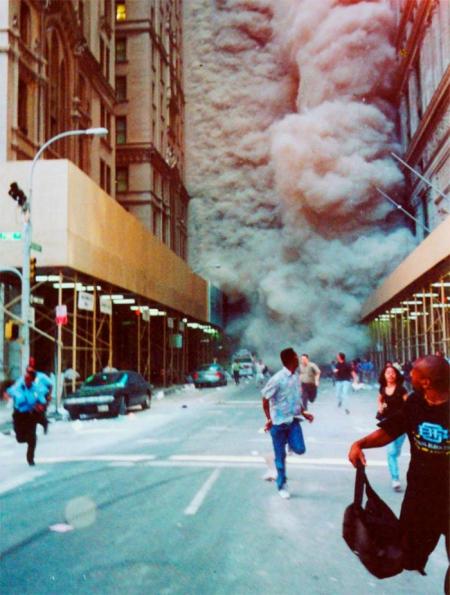 A homeward angel on the fly
Away toward the clearing sky