On With The Song 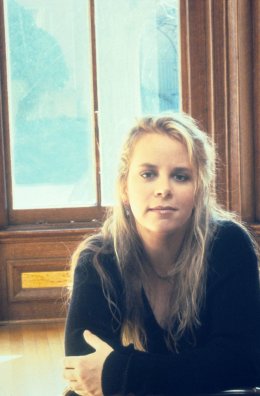 Mary Chapin Carpenter
This isn't for the ones who blindly follow
Jingoistic bumper stickers telling you
To love it or leave it, and you'd better love Jesus
And get out of the way of the red, white and blue

This isn't for the ones who would gladly swallow
Everything their leader would have them know
Bowing and kissing, while the truth goes missing
Bring it on the crows, putting on his big show

This isn't for the man who can't count the bodies
Can't comfort the families, can't say when he's wrong
Claiming I'm the decider, like some sort of messiah
While another day passes and a hundred souls gone

This isn't for you and you know who you are
So do what you want 'cuz I know that you can
But I've got to be true to myself and to you
So on with the song, I don't give a damn