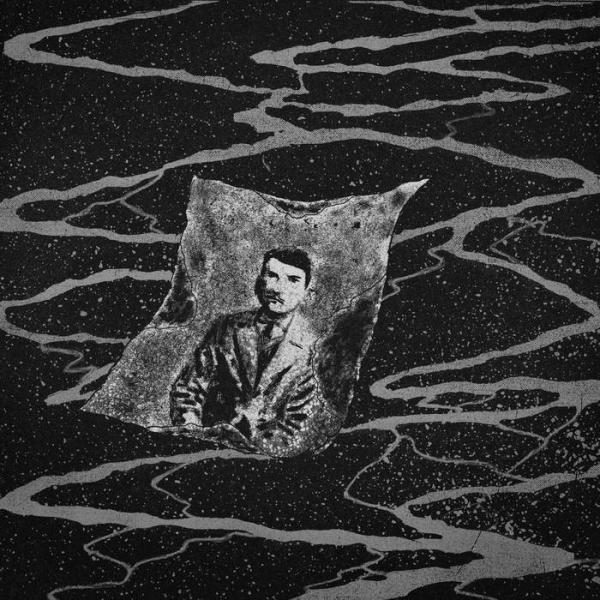 Alexandre Marius Jacob (1879-1954), was a French anarchist illegalist. A clever burglar equipped with a sharp sense of humour, capable of great generosity towards his victims, he became one of the models for Maurice Leblanc’s character Arsene Lupin.

In 1900 he organized a band of men, calling them “Le travailleur de la nuit” (“The workers of the night”). The principles were simple: one does not kill, except to protect his life and his freedom from the police; one steals only from those considered to be social parasites like bosses, judges, soldiers, and the clergy, but never from the professions considered useful like architects, doctors and artists. Finally, a percentage of the stolen money was to be invested into the anarchist cause and to finance the workers circles, the unemployed and the marginalized. Between 1900 and 1903 The workers of the night made over 150 burglaries in Paris, surrounding provinces and even abroad. On April 21, 1903 Jacob and his two accomplices were captured. Two years later in Amiens Jacob appeared in court. Anarchist supporters flocked to the city, creating a platform for his ideas. “You now know who I am: one revolted, living on the product of his burglings.” He escaped from the guillotine but was condemned to a life of forced labor in Cayenne.

Jacob tried to escape seventeen times without success. After 25 years of prison he was freed. He became a commercial peddler and remarried, he never renounced his criminal lifestyle or his opinions and he continued to provoke the authorities until the end of the days. In 1954 he decided to commit suicide, he didn’t like the oldness and he wanted to leave his life before the illness would take his mind and body. Just before injecting the fatal dose of morphine, he wrote to his friends:

“I have lived a life brimful of happiness and misfortunes, and I’ve been offered the pleasure of closing it with such a swan song that I consider myself blessed by fate. Also, I take my leave of you without despair, with a smile on my lips and peace in my heart. You are too young to be able to appreciate the pleasure which lies in leaving in good health, in snapping one’s fingers at all of the infirmities which old age holds in store. There they are all assembled, the swine, ready to devour me. Very little for me. Address yourselves to those who cling to life. I have lived. I can face death.

When you get this letter, I will be no more. I am taking my own life on a Saturday so that folk will have the Sunday to see to the body and so that the laying-out and the arrangements do not inconvenience them.