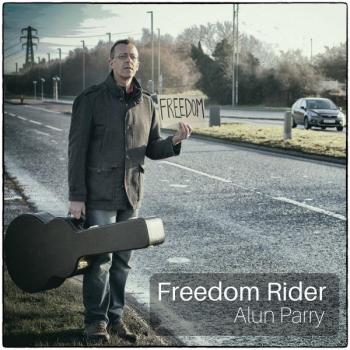 “I have spent the day writing this song. It was extremely emotional in the writing.
It comes off the back of several days of personal torment as I wrestle with issues around my own training to be a psychotherapist.
This is based on a true story. It brings out a lot of the concerns I have been having for the past few weeks.
It’s something that I don’t believe has really been owned and dealt with.
For John.

“I wrote a song about John Hartwell last week. I want to say more about the background to it, so that you know the full story.
John Hartwell’s death in 1972 was a brutal one. He was stripped, tied, and put in a bath of extremely hot water.
When he was taken out, he had third degree burns over 65% of his body. He died as a result of his injuries, shortly after his 18th birthday.
It may read like a retribution killing from a gangland TV show. But he died at the hands of his own psychotherapists.

He was under the “care” of Jacqui Schiff, at that time a superstar in the world of Transactional Analysis (TA) psychotherapy. He was put in the bath by therapist Aaron Schiff, who was the person in charge at the facility.
The death was not simply an accident. The coroner said it was homicide. Aaron Schiff pleaded guilty to involuntary manslaughter, which was later reduced to a child abuse misdemeanour.
One might think that this would signal the end of their careers.
Yet just two years later, they were given the highest honour possible within the Transactional Analysis world. They won the Eric Berne Memorial Award.
Their peers, far from horrified at Hartwell’s death, lauded them. 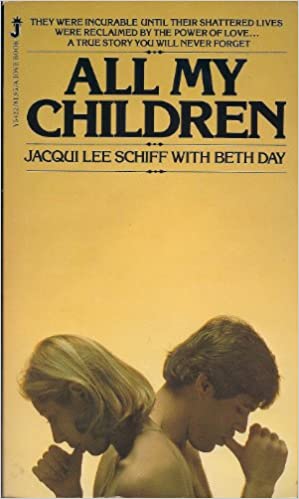 Schiff had become famous and powerful for her theories around the treatment of schizophrenia.
She argued that it was the result of “faulty parenting”, and so she took patients into her home (later into her facilities), regressed them to a very young age and “reparented” them. 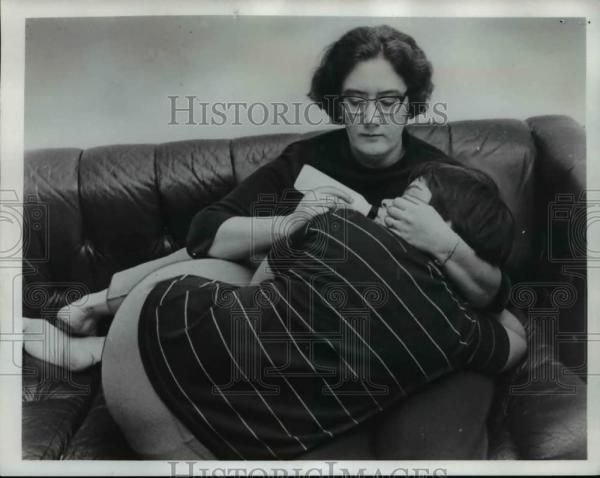 Her reparenting techniques were often brutal and punitive.
Some she openly wrote about. Others emerged as the trail of evidence finally caught up with her. Licenses revoked here, assault and battery charges there, and ultimately an ethics committee investigation that recommended, but did not get, her expulsion from the TA community.
She wrote that she used corporal punishment, even belt whippings.

One account of how she “treated” Aaron Schiff (initially one of her patients, later legally adopted by her) is particularly chilling.
Aaron had a fear of castration. This excerpt is from Jacqui Schiff’s book All My Children. These are her own words, openly shared:

“Naked, Aaron was strapped securely in a restraining chair. As I approached him with a large hunting knife, I was sure that he believed I would indeed castrate him. Maybe he really wanted to be castrated.
“Then as I laid the edge of the knife against his naked genitals, Aaron’s face drained of color.
“‘What am I going to do?’ I asked him. ‘Shall I start cutting so you can never be a man?’
“‘No, no, please!’ he whispered. ‘I do want to be a man!’
“‘I don’t believe you,’ I said. I pressed slightly with the knife, and his controls broke. He began to struggle and scream.
“Untied and safe, the knife put away, Aaron lay shaking in my arms as I stroked him.”

This is effective psychotherapy?
This is “I’m Ok, You’re OK?”


When the ethics committee finally investigated her, they found a litany of abuses against her patients. But Schiff was allowed to resign rather than be expelled.
Now dead, she remains an influential figure, having trained many TA psychotherapists. The Cathexis school that she pioneered is regarded in the literature as one of the three major strands of Transactional Analysis.
They do not mention the death of John Hartwell, and they do not mention the controversy and abuse.
She is presented simply as an important figure in TA, and an effective psychotherapist. The casual onlooker would have no idea about the death of John Hartwell, the revoked licenses, and the many abuses inflicted upon her patients.
At worse, Schiff is described in terms that place her as an eccentric, whose methods were a bit “out there.” But usually not even that.

It is TA’s dirty secret, apparently unworthy of mention.
For the past 9 months I have been training to become a psychotherapist, and I am studying Transactional Analysis. Isn’t this something that I and my fellow students should at least be made aware of?
I don’t believe that her abusive methods are representative of good psychotherapy.
Yet she received the support of her colleagues, even after John Hartwell suffered such an horrific death.
Where was the questioning? Where were the champions of those who were entrusted to her care? Where were those who simply demanded some evidence?

And why now, after all of this time, is the TA community still dancing around the issue and refusing to claim its own history?
More to the point, if it can’t tell the truth out loud about someone who is now dead, how does it show itself as trustworthy enough to take on the living should something similar happen today?
Why is the death of John Hartwell, an innocent young man and one of our clients after all, deleted from the records when authors insist they are simply stating the facts? Was John’s death not a fact?
So even 42 years on, you won’t find John Hartwell in the standard textbooks when Jacqui Schiff is mentioned.
Instead you will have to hear about it from a songwriter.
So here it is. For John, and the others… ” 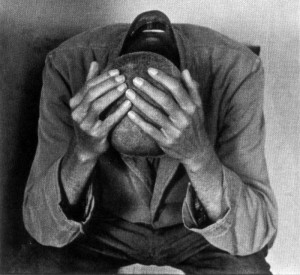 So I’m singing this song for John Hartwell
And the victims of experts’ excess
So here’s to love, mutuality
and some humility won’t go amiss

Just accept that you don’t have the answer
Just bring me your love care and doubt
And speak out for truth, for respect and justice
When it’s the next time to shout