He Died at Home 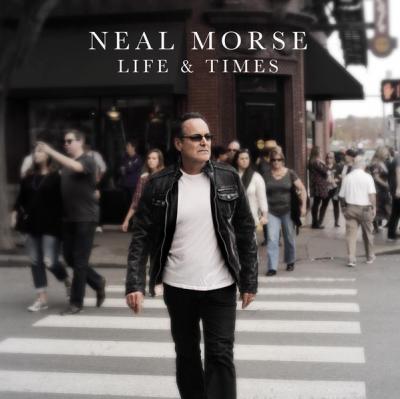 William always wanted to be a soldier
“Army men were his favorite toys,” tells his mother
He was going to be the hero of the story
Live with honor or die in a blaze of glory
So he joined when he was seventeen
Kissed his mom goodbye
She wept as she packed his duffel bag
With notes of love and pride
She’d never guess six years from then
Tortured and alone
William wouldn’t die in fields unknown
He died at home

He loved the army, it’s all he ever wanted
To serve his country and look death in the face undaunted
But after a couple of tours, the fire in him died
You can’t watch friends be killed and stay the same inside
He told his mom “you’d hate me
If you knew the things I’ve done”
“I will never hate you
You are my beloved son”
He said, “no mom, the son you loved
Died somewhere over there”
But William didn’t die in the combat zone
He died at home