Vote! (That Mutha Out) 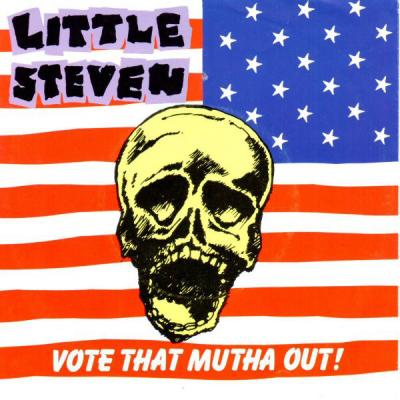 He's lyin' about El Salvador and Nicaragua, baby
While our so called newsmen beg for more
A million dollars here or there will never be missed
To fight a communist conspiracy that does not exist

It's time to vote
Vote that mutha out

It's time to vote
Vote that mutha out