For God and Ulster 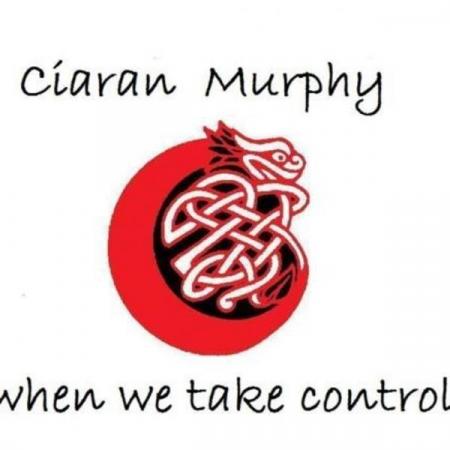 Well, there's a man
A lifeless statue with a rifle in his hand
And once a year they'll stand around him
And another'll take command
And they'll stand and pay their tribute
His name's in gold
He was brave and he was bold, or so we're told
And as we age he won't grow old
And wherever veterans gather
They say his name will live forever

And all the bugles in the world won't make the numbers less, it seems
As you bow your head for a nimrod ask yourself if you can justify that violence
And then have your minute's silence

Well, there's a man
A valiant Paddy with a rifle in his hand
One day they travelled North from Dublin and they sent him to Baghdad
Some people never learn their lesson