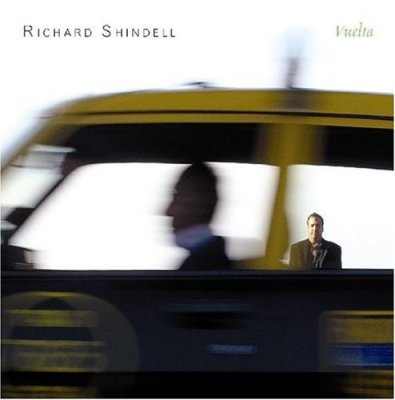 A song that it is equal parts love song and denunciation of the murky boundaries of the Patriot Act.

Late at night he ventures out
Each time a little farther
Emboldened by his wanderlust
His boredom,and his hunger
Til he's standing out on the open deck
Searching for La Cruz del Sur
But by-and-by the sky he knows
Has yielded to another

The moon shines on the shipping lanes
Off the coast of Venezuela
And as he looks out at the oilers
Riding heavy up to Texas
He sings a little to himself
Luna,luna,luna llena
While the moon,a word he's yet to learn,
Betrays him to the cameras

Now he's somewhere in Dade County
And six weeks without a lawyer
On the basis of the evidence
They could keep him there forever
The guy with the cuban accent says
"Do you recognize this picture?"
And there she is with her long brown hair
And that Che Guevara t.shirt