>>> this wonderful album by the Red Star Singers still gives me the...

War in Viet Nam as seen from the U.S.
1974
Album: The Force Of Life
Testo da YouTube 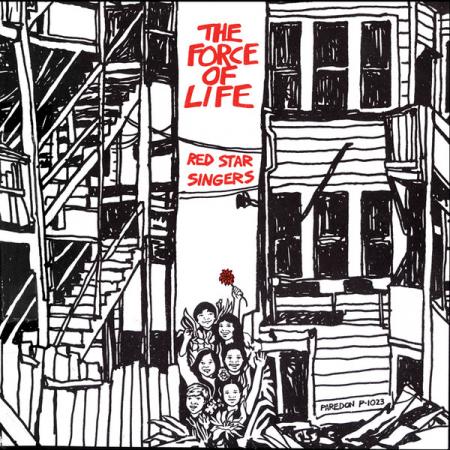 In the '60's a lot of spirituals and rock 'n' roll songs were overhauled to become freedom songs for civil rights demonstrators. “Pig Nixon” comes from “Oh Wallace,” (“you're never gonna jail us all”) which people sang in Alabama. We use “Pig Nixon” as an all-purpose song, writing verses for the occasion, each verse about a current issue. 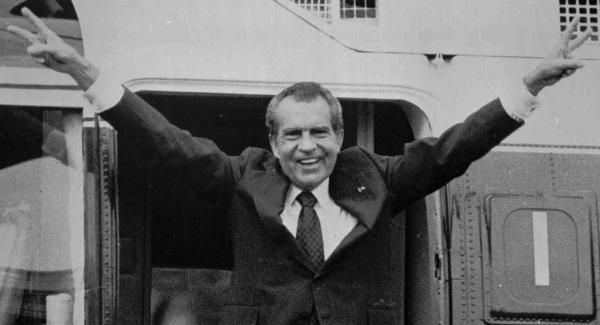 We're singin' for you people, it's a very simple song
Makin' words up is easy, we know you're all gonna sing along
And to our nation's leader the chorus will be aimed
We're gonna sing all his praises, you're all familiar with his name.

In school they taught us bullshit, you see a flag and your heart skips a beat
They said the U.S. fights for freedom and never suffered a defeat
We thank the Indochinese people for proving that's just jive
They're gonna keep on fightin', and their freedom will survive

The only thing, my sisters, we done wrong
Stayed at home and kept some other body's house a little bit too long
But now you know I feel it, yeah, all my sisters getting' on
And when we do. Pig power can't last too long

From New York to California jobs are pretty scarce
Welfare payments gettin' lower, the cost of livin's rising fast
Now Nixon says it's getting' better, but the people know the score
'Cause with inflation, war, and Watergate, he just can't fool us anymore

this wonderful album by the Red Star Singers still gives me the
chills and so much inspiration!

This wonderful album by the Red Star singers (from 1974) still gives me the chills (in Nov 2021) - and SO much inspiration. I wish it was more widely known - and listened to today....and I think with lyrics matching the current political situation many of the same songs/tunes would be a project worth doing...preferably by the same collection of people who composed the Red Star Singers!