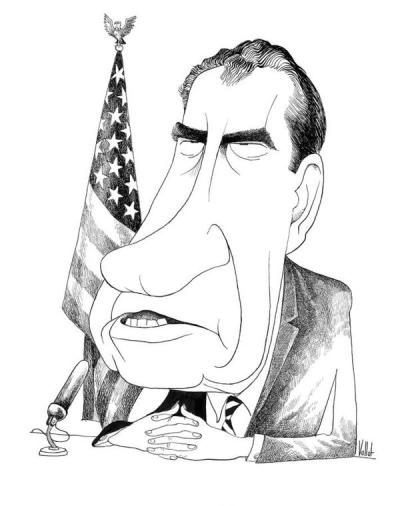 "This next song was written to celebrate the death of Richard Nixon; and it's called: Tire Me"
Zach De La Rocha, 1994 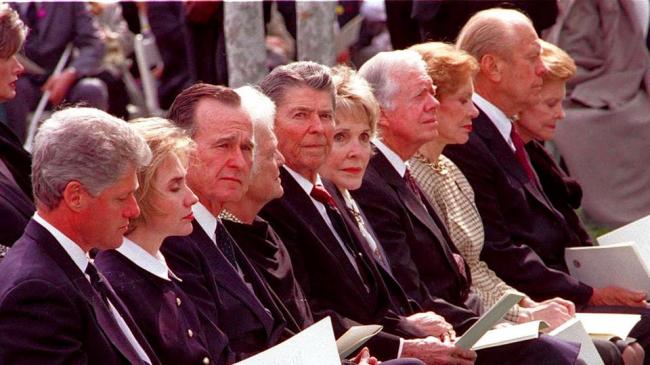 
This song is about Richard Nixon. In early 1994, Jackie O was diagnosed with cancer. A little later that year, Richard Nixon passed away. During his funeral, the various eulogies given by current and former Presidents, statesmen, and the like were all sugar-coated; they were "respectful." After all, the worst thing that Nixon will be remembered for by the mainstream and the majority of the American public is Watergate. However, also in 1994, as mentioned by heartbeats xxx, there was an attempt by Laos to remove unexploded ordinates and mines. Those mines and bombs were dropped there by the Nixon administration, most notably under the guidance of Secretary of State Henry Kissinger, as a part of the secret wars waged by Nixon in Laos and Cambodia against the Pathet Lao and the Khmer Rouge during the Vietnam War. Some may recall the role of Air America in funneling covert troops into those aforementioned countries in order to wage this secret and illegal war. However, these bombings along with other military actions only allowed for the Pathet Lao and the Khmer Rouge to consolidate power, citing these actions as signs of American imperialism and aggression in their propaganda.

Nevertheless, Nixon will most likely not be remembered for these war crimes, as exemplified by the sweetened and "respectful" eulogies given after his death. Moreover, Laotians and Cambodians civilians are still suffering today as a result of military actions (mining and bombing) by the Nixon administration decades ago. However, this suffering is superseded by the suffering of a single individual: Jackie Onassis. Her cancer overshadowed it all. To quote Joseph Stalin, "A single death is a tragedy; a million deaths is a statistic."


"And those colorful words for the Laos frontiersman"


The lies from the American government under both the LBJ and Nixon administrations about America's commitment to the fight for "democracy and freedom" in Southeast Asia
Song Meanings
Yeah, ya tryin' ta tire me, tire me
I can see you in front of me, front of me
Ya tryin' ta tire me, tire me
Why don't you get from in front of me?
Oh, she's got everyone's eyes (Yeah)
In every home there's a sickening distress (Yeah)
Of roll that film she's a precious, a precious one
But we're all gonna, nah, we're already dead
We're already dead