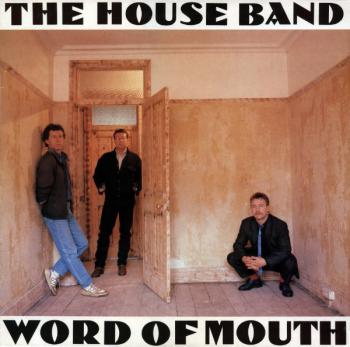 Origin: Walls of Troy (Terry Conway)
Now the banners ride the winds of peace, The pilgrims take the road,
To advertise and civilise, And try to spread the code;
But the cities fall at hatred's call, And heroes swell the flood
To celebrate the nation-state, And dip their hands in blood.

In early days the people had to live their lives in tune,
And seasons and ages went came, To the call of the lady moon.
Then from the east the hunters came, Without regard for law;
They introduced the hunter's horse, And they invented war.

In fragments lay the life of earth, It was the sun God's gain,
The men of Iron overturned the cities of the plain;
And the civilised soon learned the trade, To fight and to destroy;
And Zeus looked down and laughed at them, Beneath the walls of Troy.

When nations seek to find their friends, They first compare their foes;
And if the list turns out the same, A sour alliance grows.
And the patriot must be revered, He has no guilt to hide,
And the man of peace is damned - unless he's on the other side.

And you'll hear them talk of natural law, And population trends,
They'll set the wise to rationalise, And talk of means and ends;
They'll say that man was born to hunt, And it's all part of the game,
Or maybe they'll blame religion, If they think it clears their name.

So all the world's a patchwork quilt, All nations must be free,
Their hate and fear are all sincere, And it's all too clear to see
That their freedom is the right of war, To plunder and to brag,
To rape and slay the child unborn, And all to show the flag