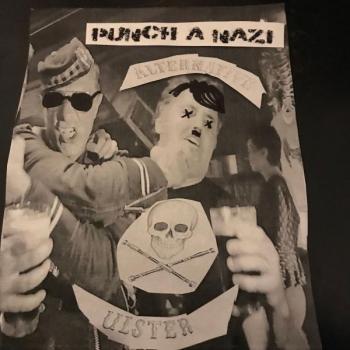 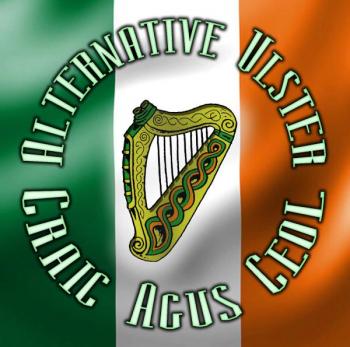 ‘Punch A Nazi’ and a sentiment we can all agree with especially the band as they all had family members who fought actual Nazi’s in the 2nd World War.
When I was a lad on grandpa’s knee
This is what he said to me
Because we live in the land of the free
It’s our duty to punch a nazi

If you let them have a parade,
Next they’re going to invade,
Put everyone of them to the blade,
Punching nazis is how heroes are made.