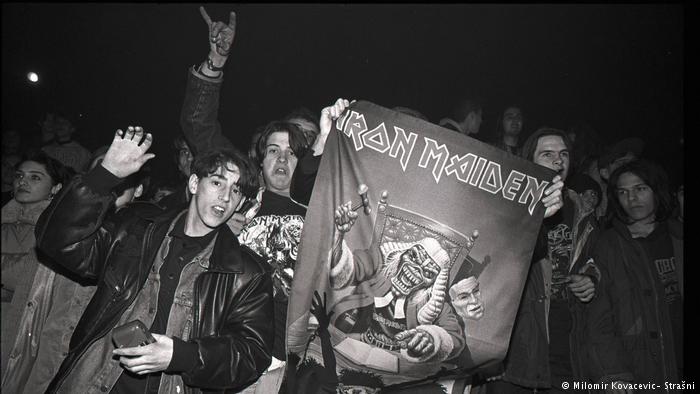 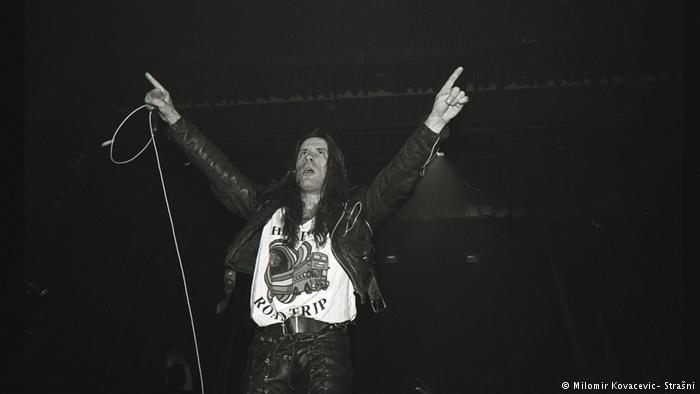 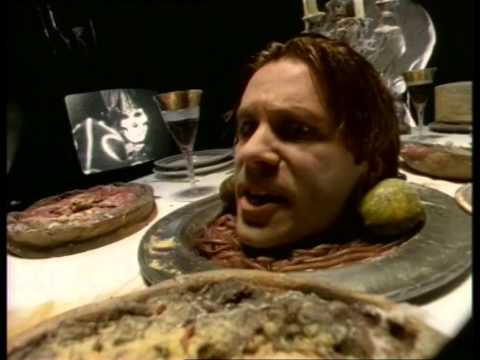 One of the major turning points in the book was when you played a solo concert in Sarajevo, which was under siege during the Bosnian war at the time. How did that change your outlook on humanity?
Well humanity is both incredibly inspirational and unbelievably disappointing when you go to a war zone. It brings out the best and the worst in every aspect of humanity. You get incredible acts of selflessness, and you get appalling acts of brutality and cruelty that are simply breathtaking, where you can't believe human beings could do such things to other human beings.

Sarajevo was the longest siege in history; it was longer than the siege of Stalingrad. And this was in the latter half of the 20th century – in Europe. People were living like rats. They were down to three days' supply of food and diesel, and they had no power. There's an amazing documentary that's been made about it [Scream for Me, Sarajevo]. He went back, and he interviewed a lot of the kids that were at the show, and said, "How did it change your life?" It's heartbreaking. There was a kid saying he was 11 years old, and his mom was crying because she couldn't feed them because they have no gas, no electricity, half the house was blown away. He said, "Don't worry, mom." And he went and burnt the furniture to boil water, and his mother was sobbing and he was saying, "It'll be fine. I'll look after you." That was in the beginning.

It was brutal. To go into that, even for three or four days felt like a lifetime. To come out of it, to come back into the Western world in the full throes of Christmas and consumption and, "Go buy this and buy that," I'm just sitting there going, "I don't think anybody gets how unbelievably lucky we are to not be in that situation." Sarajevo was a beautiful city. It was cultured. The 1984 Olympics were there. How could that possibly happen? And it did. People were murdering each other on a regular basis. You're thinking, "Jesus. This is a heartbeat away from what could happen in any circumstance anywhere." So you start getting impatient with people who seem to be self-centered and selfish. You go, "Oh, you're just an asshole. Why don't we transplant you for five minutes onto the front line, see if you'd make a life there."

Bruce Dickinson on Life in and Out of Iron Maiden, Surviving Cancer
These are the pictures
These are the feelings from the frontline
Living in silence
Feeling the deafness like heavy smoke
Smiling with strangers
Counting the days
Like a spring coiled up inside
Welcome to your future
Welcome to your book of lies

Inertia, no wish to move at all
Inertia, everything's a stone wall
Inertia, history lets you die

A raged pile of silent accusers
Smell the blood of strangers here
No eyes, no ears, no smell, no taste
The mouth of the maggot is
Full of this place

Murdered conscience
The pressure is crushing heads
Like paper lanterns now
Unbreakable grip, a dead hand
Driving us forward to the end

Kicking through the traces
A thousand years from now