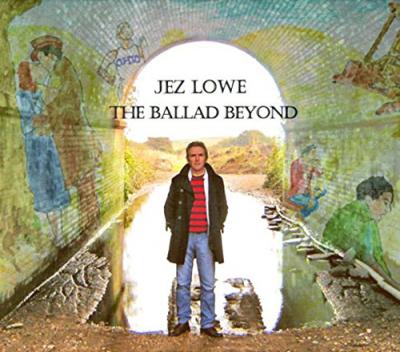 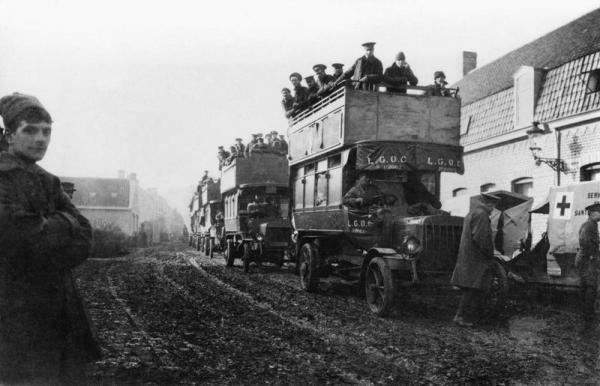 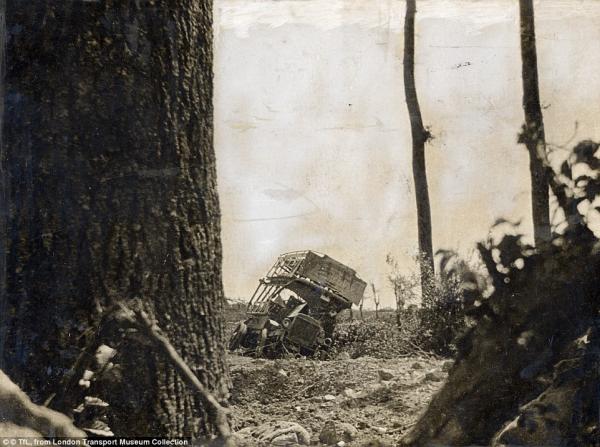 Un bus inglese distrutto nei pressi di Ypres
I jumped on a London omnibus to take me into work,
I went up to the top deck for a smoke,
I lit me fag and noticed we were going the wrong way,
Is this driver drunk or playing us a joke?
Now I’m the sort of feller who enjoys a friendly jape,
But I wasn’t in the mood for such malarkey,
When I looked around to see if anyone else had noticed too,
I saw all the passengers were dressed in khaki!

I tried to get to sleep last night as I lay in the mud,
In a crater somewhere deep in No man’s Land,
When suddenly a Jerry soldier fell into me hole,
With a grimace and a rifle in his hand!
He shrugged his muddy shoulders and he sat down by my side,
With a friendly smile that banished fright and fear,
I offered him some bully beef, he offered me a smoke,
I said, “Cor blimey, Fritzy, what are you doing here?”