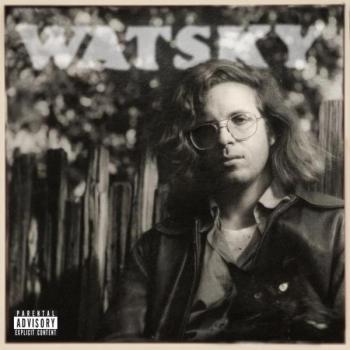 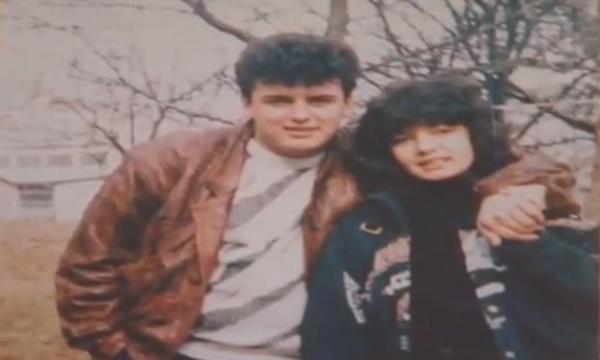 This song is about the story of Admira and Bosko, a couple killed in Sarajevo during the Bosnian Civil War in 1994. One was Muslim and one was Christian and they were shot trying to flee the city. My mom comes from a Christian family and my dad is Jewish and I wanted to write a song about the transcendental power of love. - Watsky

Sarajevo, Sarajevo
You're the altar that I pray to
God is love and love is all we have

We were trynna run from the city
Had the hope and the pride of the kids
People wanna put up walls to divide us
Kinda fitting that we died on a bridge
Same souls, both sides of the banks
They say we're different and they're fillin in the facts
But they put the same metal in the bullets
And they put the same bullets in our backs
Kinda love that we got is one in a mill
Ain't no God that I pray to would wanna kill
It's not God but it's fear and it's politics
And a Molotov that was lit with a dollar bill
Don't say that all is lost
Escape this holocaust
My God, Allah, my darling, star and crescent and my cross

Where do we come from?
Where do we go?
You could fill up the sea with the things I don't know
But I know what I feel and I know when it's real
And I hope that we heal
We're two drops of the blood and tears
Over thousands of years of the clash of the steel
I'm not blind to the cycle
We’re pressed in spine of a Bible
They define the divine by the title
But what did Christ say?
To be kind to my rival
You're my kind of revival
It's true ya, my favorite Hallelujah
You my you my favorite Hallelujah