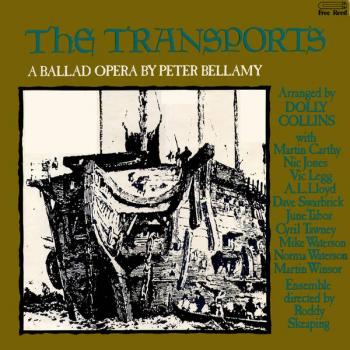 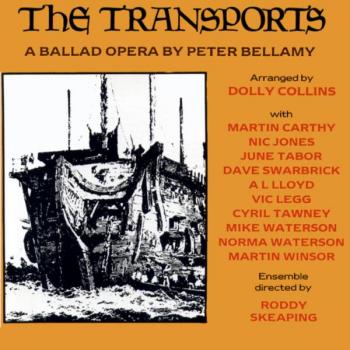 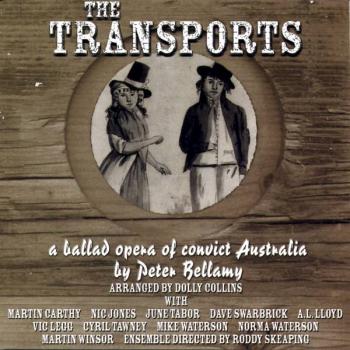 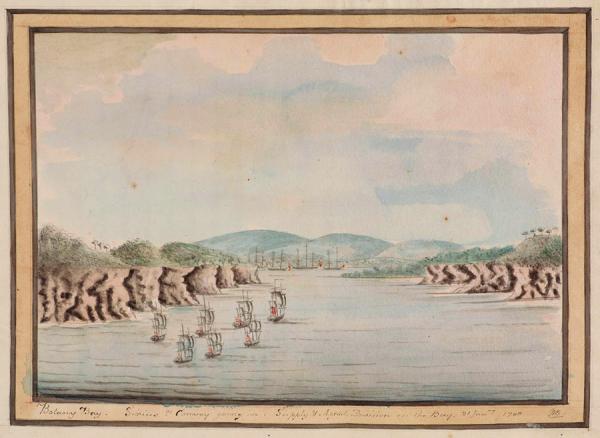 “Come rise you up, John Simpson,” the governor did say,
“These scum are chained and ready, and it's time you was away;
Three woman and a `farthing-child', to Plymouth they are bound,
And you must be their escort till they reach that distant town.”

When me and these poor convicts did arrive at Plymouth strand,
I marched them up onto the deck all chain-ed hand to hand.
The captain saw us come aboard and he did prove unkind,
“The women come,” he did declare, “But the infant stays behind.”

This proud unfeeling seaman, Captain Gilbert was his name,
Oh, to see a babe abandoned so, I swore it was a shame;
I wrapped it up in my great-coat, to the coach I went straightway
And I started out for London Town without no more delay.

Now when I came to London, having rode two hundred mile,
To see a turnkey nurse a babe, it cause the crowd to smile
But hearings its sad history, it made the crowd to groan,
And many a worthy citizen swore justice would be done.

Then up and spoke a gentleman and loudly did declare
That only one man in the land could settle the affair.
So to Lord Sydney's house I went, the crowd did follow on,
For they swore they would see Charity before the day was done.

When we came to Lord Sydney's house, it was the hour of nine,
We all came bursting in on him as he sat down to dine.
He listened to my story and his countenance was grave,
Then declared that ere the week was out, the family would be saved.

Lord Sydney wrote two letters and he signed them with his hand,
One to Plymouth, one to Norwich, bidding them to understand
That young Cabell and the baby with Susannah were to go
As a united family unto that distant shore.

Now I'm home again in Norwich but some other trade I'll seek
As a coachman or a waggoner, a shopman or a sweep,
Perhaps I'll take the shilling or go wear the jacket blue.
There's no trade but it's the kinder, so locks and bars, adieu!