The Laws of My Administration 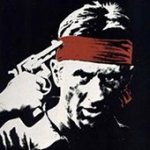 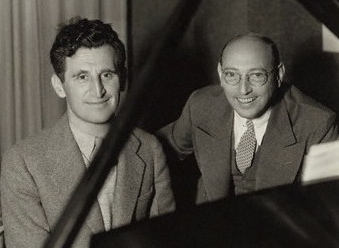 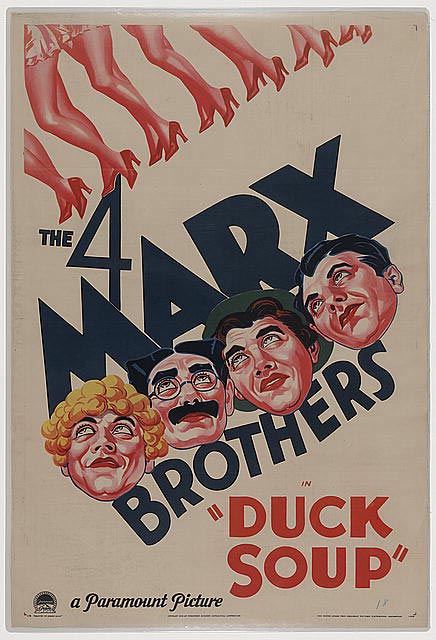 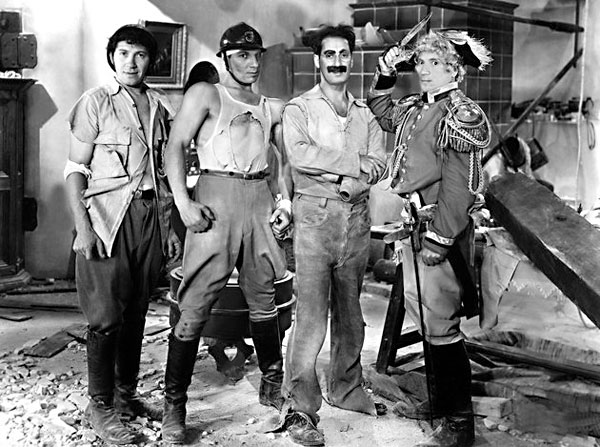 [Firefly]
These are the laws of my administration:
No one's allowed to smoke
Or tell a dirty joke
And whistling is forbidden

[Guests]
If we choose to chew we'll be pursued

[Firefly]
If any form of pleasure is exhibited
Report to me, and it will be prohibited
I'll put my foot down, so shall it be
This is the land of the free

The treasury is low on dough;
The last man went and flew with it.
If you think we're short of money now
Just wait 'till I get through with it.

[Dignitary]
In our midst you stand The ruler of this land,
A man who'll govern with an iron hand.

[Firefly]
If anyone gets fresh with me,
I'll show him who's the boss;
I'll stand upon my dignity,
and toss him for a loss.
And this will be the penalty,
For those who doublecross,
We'll stand 'em up against the wall,
and Pop goes the Weasel! (2)

[Guests]
If you should make him cross,
He'll toss you for a loss.
If anyone gets fresh with him,
He'll show him who's the boss.

[Firefly]
I will not stand for anything that's crooked or unfair
I'm simply on the up and up, so everyone beware
If anyone's caught taking graft and I don't get my share
We stand him up against the wall and Pop goes the Weasel!

[Firefly]
If any man should come between a husband and his bride
We find our which one she prefers by letting her decide
If she prefers the other man, the husband steps outside
We stand him up against the wall and Pop goes the Weasel!

The population must increase,
With great rapidity.
We give a couple seven years,
To raise a family.
If, by that time, there is
No branch upon the family tree,
We stand 'em up against the wall,
and Pop goes the Weasel!
(1) Termine obsoleto per 'prigione', dallo spagnolo 'juzgado'