Farewell to the Land 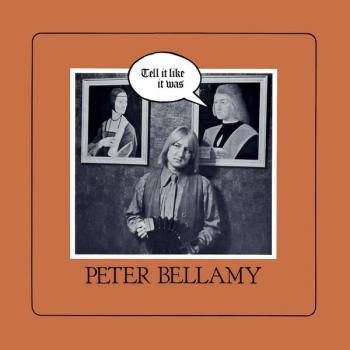 On this land our father's grandfather did toil,
In this village a family did raise.
Here he followed his team and did plough up the soil,
Contend to the end of his day.

To a cottage Grandfather did bring his young bride,
And there our own father did dwell.
There we in our season did also reside
In our turn learned to love it right well.

On the high two-horse waggons th the fields we would ride,
We would follow the binders through long summer day.
Then homeward we'd slip in the cool eventide
By the hedgerows our own secret ways.

We swam in the brook when the sun she did shine
The hayloft our heaven when skies they did frown.
For blackberries we rambled all the broad countryside,
For mushrooms to pastures all round.

But things they did change as the years slipped along,
Soon the hedgerows all fell to the plough.
Ere we left the school all the horses had gone
So the tractor's the trade we learn now.

But still we plough and we sow and we reap and we mow,
Mechanic skills do we acquire,
But for all our craft yet the wages stay low
And there's naught that we learn make it higher.

Now I raise my sons in a small caravan,
For the cots where my roots were put down
Have been sold by the farmer to a rich city man,
Where he'll spend a few weekends from town.

Two years since my brother he bade me farewell,
For a factory job he moved away.
Now he writes for to tell me just once in a while
How he earn about five times my pay.

For our trade won't support us, I cannot deny,
I have failed where I tried to stand.
And the time it it come though it fair make me cry
When I must say “Farewell” to the land.