The Times They Are a-Changing Back 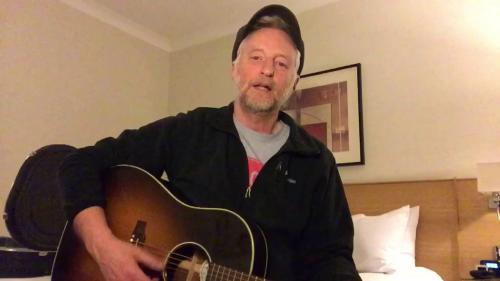 "I wrote these lyrics within half an hour of seeing Donald Trump's inaugural speech last Friday evening and played it in Salisbury that night. With apologies to Bob Dylan."
Come gather around people wherever you roam
Let me ? The waters around you have grown
And accept it that soon you’ll be drenched to the bone
For the climate is obviously changing
But the man in the White House says no ones to blame
For the times they are a changin back

Come Mexicans, Muslims, LGBT and Jews
Keep your eyes wide for what’s on the news
For President Trump is express his views
And I that the mob he’s inside in
We’ll soon break your windown
Burn down your schools
For the times they are a changin back