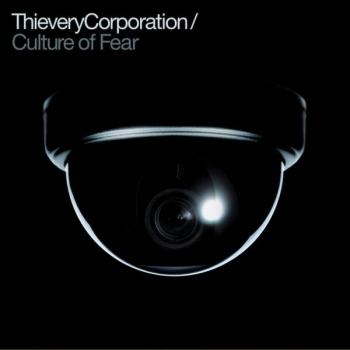 Seems to me like they want us to be afraid, man
Or maybe we just like being afraid
Maybe we just so used to it at this point that it's just a part of us
Part of our culture
Security alert on orange
It's been on orange since '01 G
I mean what's up man
Can't a brother get yellow man
Just for like two months or something
God damn
Sick o' that

The groove is dead so I'm a rhyme like a lunatic
I do this shit with an unassuming wit
The corporation conjured up the bass and the tempo
My name is Lif, that's the intro, now let's go

We fear the IRS, fear the INS
Fear God
I'm more afraid of the credit card than the terror squad