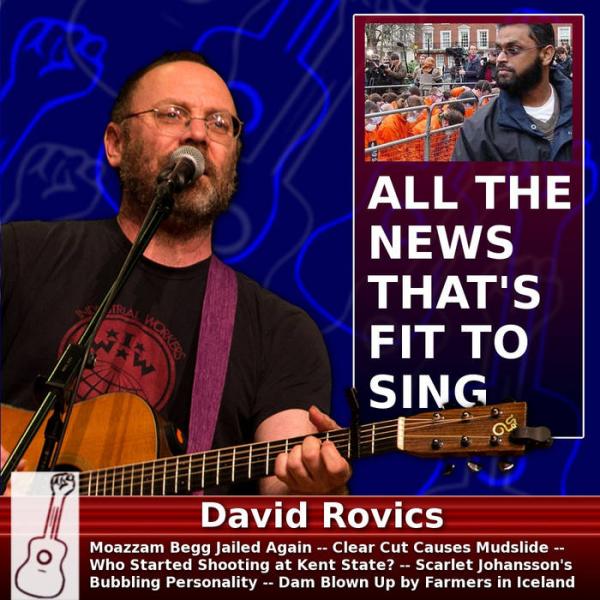 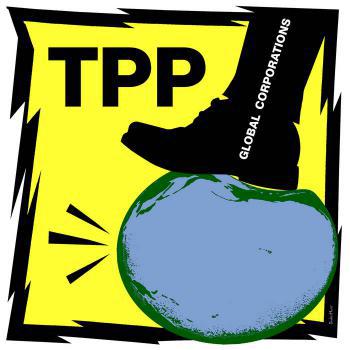 The TPP is the US-Pacific trade deal. TTIP is the one between the US and Europe. They are both horrible for the working class around the world, and great for the capitalist class, which is how these trade deals work. Which is why real progressives always oppose them, and corporate lobbyists love them. Is your local Congressperson supporting the deal? That is an indication that he or she is a corporate thug. If the corporate thug pretends to be progressive, support of these trade deals is a clear indication that they are bullshitting in order to get votes. They’re clearly more interested in those envelopes stuffed with cash they’re getting from the pharmaceutical companies.
David Rovics
Free traders and traitors, bankers and thieves
Are at it once again
WTO just didn’t cut it
So now there’s no telling when
They’ll pass this latest treaty
From behind closed doors
And win another battle
In the transnational class wars
They want Fast Track Authority
So they can get the job done right
By which they mean no discussion
Don’t even pretend to put up a fight
As they take from us our government’s
Ability to regulate
What happens within the borders
Of what they used to call the state

They say it’ll help the economy
And they’ve said all that before
Like when they implemented NAFTA
In 1994
The US lost a million jobs
Of this there is no doubt
And in Mexico, small farmers
Were almost completely wiped out
And when the refugees started streaming in
They were treated just like tools
In the great game of the oligarchs
The old divide and rule
Just like JP Morgan said
“Why worry,” he laughed
“When I can pay half the working class
To kill the other half”


SOPA, PIPA, ACTA
They couldn’t get them passed
So now they’ve snuck them all into TPP
Try running that one up the mast
In the back rooms no one knows
Which corporation speaks
Except when secret documents
Get sent to Wikileaks
And it’s only from the whistleblowers
We even know it’s there
One for Asia, one for Europe
Free trade everywhere
Free trade, free pollution
Freedom for the billionaires
Enslavement for the rest of us
But hey, they got theirs