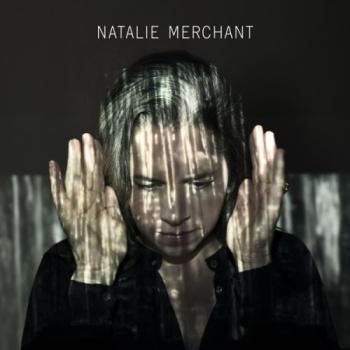 Wild fires, dying lakes,
landslides, hurricanes,
apocalypse in store
like nothing ever seen before.

Pale-horse rider come,
blistered by the morning sun,
tell about what he can see,
crystal ball of mercury.

Jungle slashed and jungle burned,
the monkeys and the painted birds
climb the vines, the limbs and leaves,
the lungs that let the whole world breathe.

All the ones that failed to thrive,
starved out and buried alive,
something evil, something free,
calamity.