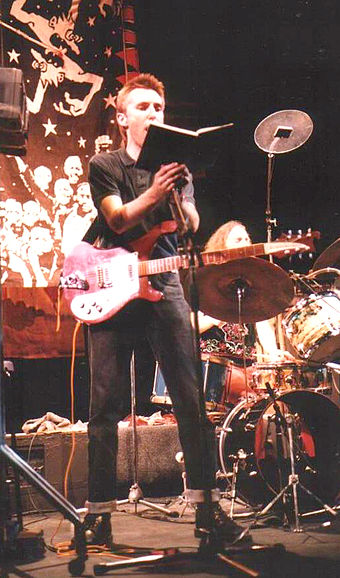 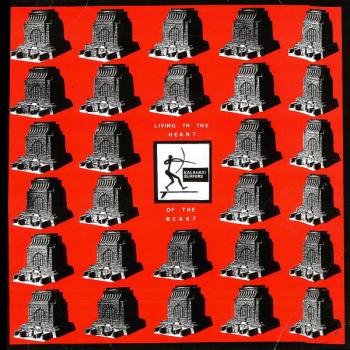 Nel disco intitolato “Living In The Heart Of The Beast”
Some of us work and some of us play
Somewhere in the city we make money every day
We play the games of the wealthy patrons of the state
And do the clubs at night
We need to fornicate
We need to suffocate
In the lap of luxury
It is a fashionable street
We like the township beat
It's the only thing that moves our feet
This is the life of whitey in Johannesburg
Removed from reality, haven't you heard
The rolling stones are here
They're throwing stones out there
Some of us work and some of us play
But some of us have to live with police every day
They do the township beat
They keep them running in the street
Even the little ones have got no
shoes upon their feet
And the police beat
This is no fashionable street
They like the township beat
It's the only thing that moves the feet
Rise up people and seize the day
And the news crews are there
For the violent fair
They take their chances with the teargas
Advances of police
they run for shelter
It's a helter skelter
The SABC transmit it through their satellite (*)
No one spots the irony
It must have quite a bite for
the government man
Who does not understand that the people overseas
They watch all this with ease on their television
They see the teargas falling from the heavens above
The people run for cover from a mighty armoured glove
They use their clubs at night
On the poor man, the children, the beggar man, thief, the liar, and the cheater and the African chief
Rise up people and seize the day.
(*) SABC: La South African Broadcasting Corporation è la radio televisione pubblica del Sudafrica.