In Our Little Town 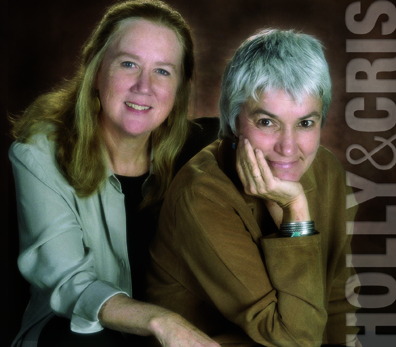