Jarocin Festival was one of the biggest and most important rock music festivals in the 1980s Europe, by far the biggest festival of alternative music in the Warsaw Pact countries.

Founded in 1980, had been based on the earlier Wielkopolskie Rytmy Mlodych (Greater Poland’s Rhythms of the Youth), which had been organized in Jarocin since 1971. In 1980, due to Walter Chelstowski’s initiative, its name was changed to Ogolnopolski Przeglad Muzyki Mlodej Generacji w Jarocinie (All-Polish Review of Music of Young Generation in Jarocin) and subsequently, musicians and bands from the whole country were invited. Later on, its name was changed again - to Festiwal Muzykow Rockowych (Rock Musicians’ Festival).

Jarocin’s Festival was generally based in its organization and atmosphere on famous American Woodstock Festival, thus it sometimes is called the Polish Woodstock. In the 1980s it was regarded as some kind of a springboard from drab, poor reality of late-Communist Poland. It lasted 3 days, usually at the beginning of August. The Festival attracted thousands of fans (e.g. in 1986 there were more than 30 000 of them), who lived in tents and came to listen to music which was otherwise hardly (or never) played in Polish radio and TV. Still, many believe that Jarocin was a design of Communist secret services, which created a "safety outlet" for restless Polish youth.

Music that was played during the Festival’s 3 days differed, but generally it was "alternative" - blues, rock, heavy metal, punk rock, reggae. Bands played on two stages, with the bigger one located on local soccer pitch. Interesting was the fact that several fans brought with them cassette players - oldschool boomboxes/ghettoblasters and during concerts, held them above their heads. This was the only chance to record and distribute music on cassettes unwanted by official mass-media. In the 80's Jarocin Festival was a real feast for polish punks, cores and metalheads.

Jarocin Festival lost its message and kick since early 1990, after the collapse of the Communist system in Poland. New generation of listeners was also more aggressive and in 1994, after riots and clashes with police, it was suspended. It resumed again in 2005.
https://en.wikipedia.org/wiki/Jarocin_... 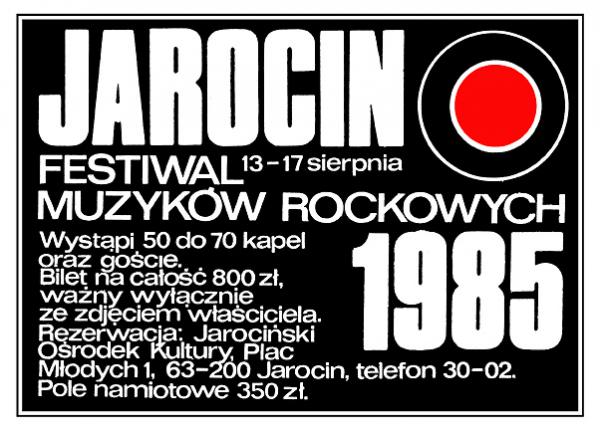 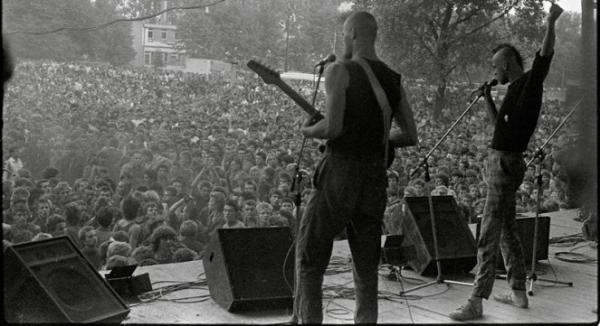 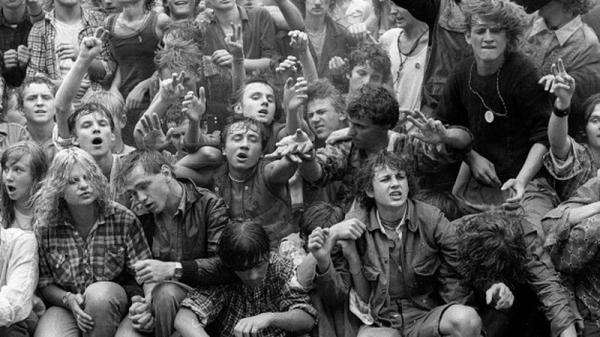 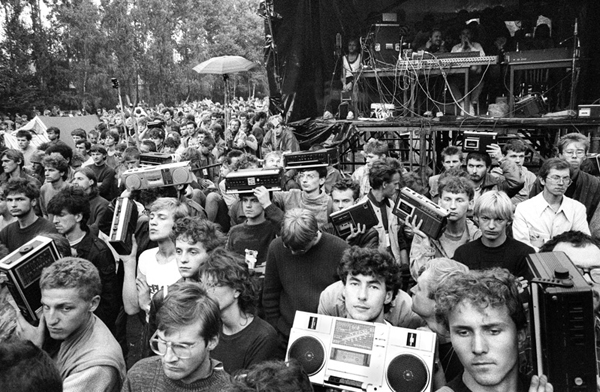 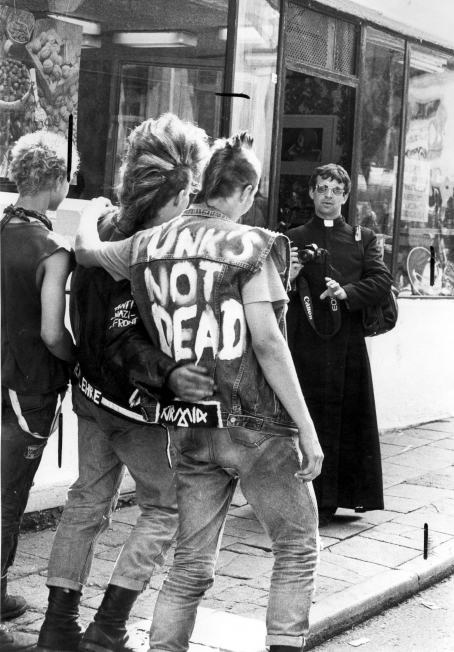 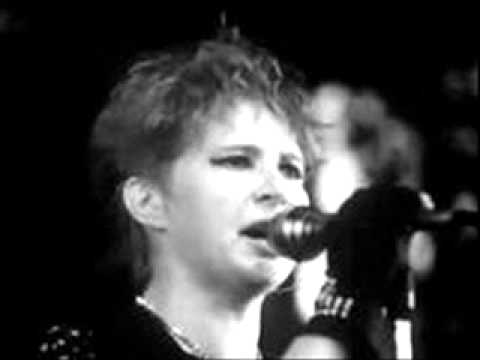 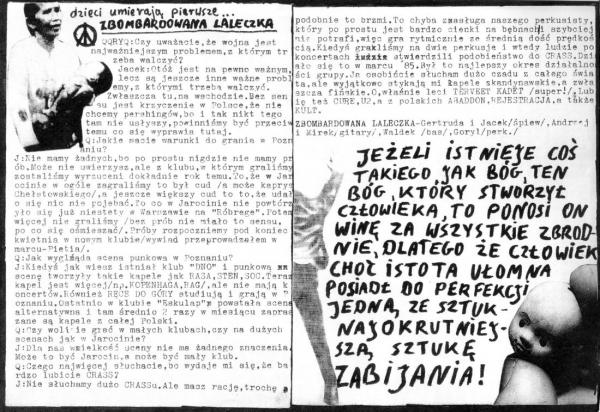 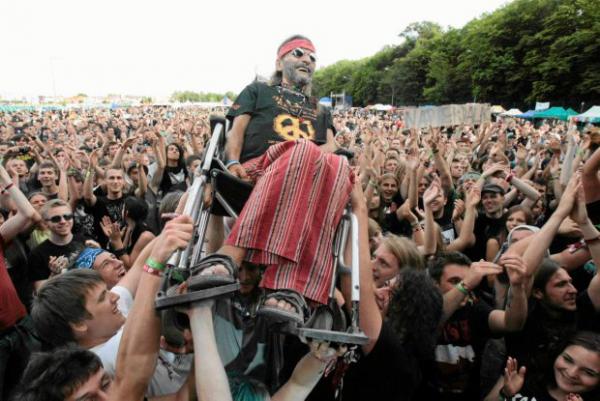 I bambini sono i primi a morire