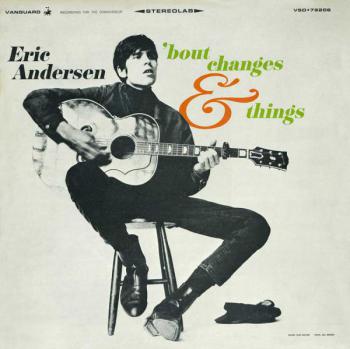 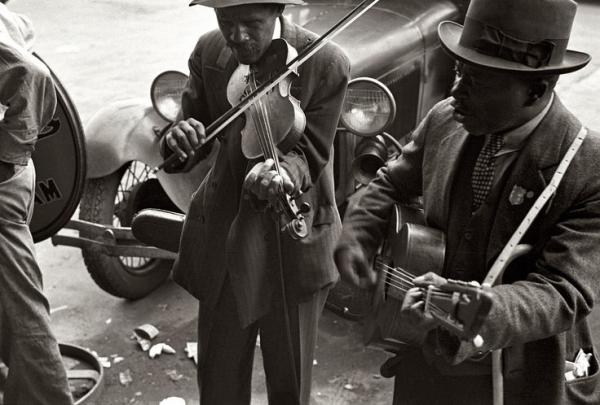 I lost my eyes in the Harlan pits in the year of '56
While pulling a faulty drill chain that was out of fix
It bounded from the wheel and there concealed my doom
I am a blind fiddler far from my home.

I went up into Louisville to visit Dr. Laine
He operated on one of my eyes still it is the same
The Blue Ridge can't support me it just ain't got the room
Would a wealthy colliery owner like to hear a fiddler's tune?

With politics and threatening tones the owners can control
And the unions have all left us a long, long time ago
Machinery lying scattered, no drill sounds in the mine
For all the good a collier is, he might as well be blind.

Was a time I worked a long fourteen for a short eight bucks a day
You're lucky if you're mining, that's what the owners say
And if you've got complaining, you'd better aim to keep it low
How come they took my food stamps, does anybody know?

My father was a miner's son, a miner still is he
But his eyes have took a fever, and there's a shaking in his knee
The holes are closing rapidly, he cannot understand
A machine has got a bigger arm than him or any other man.

Plastic for the windows, cardboard for the door
The baby's mouth is twisting, it'll twist a little more
They need welders in Chicago falls hollow to the floor
How many miners made that trip a thousand times or more.

The lights are burning bright, there's laughter in the town
But the streets are dark and empty, there ain't a miner to be found
They're in some lonesome hollow, where the sun refuse to shine
And the baby's screams are muffled in the sweetness of the wine.