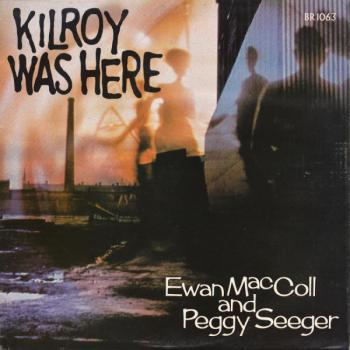 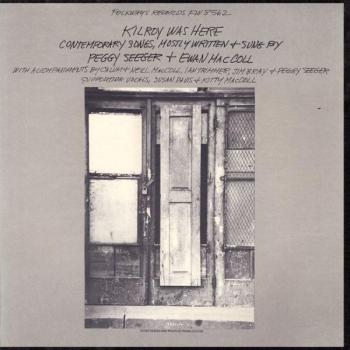 My old man wasn't really old
It's just that I was young
And anybody over twelve years old
Was halfway to the tomb
He was loyal to his workmates all his life
Gave his pay packet to his wife
Had a few jars on a Saturday night
Yes, that was my old man

My old man was a union man
Fought hard all his days
He understood the system
And was wise to the boss' ways
He says, you want what's yours by right
You have to struggle with all your might
They'll rob you blind if you don't fight
Yes, that was my old man

My old man was a proud old man
At home on the foundry floor
Until the day they laid him off
And showed him to the door
They gave him his card, said, things are slack
We've got a machine can learn the knack
Of doing your job, so don't come back
The end of my old man

My old man he was fifty-one
What was he to do?
A craftsman moulder on the dole
In nineteen thirty-two
He felt he'd given all he could give
So he did what thousands of others did
Abandoned hope and the will to live
They killed him, my old man

My old man he is dead and gone
Now I am your old man
And my advice to you, my son
Is to fight back while you can
Watch out for the man with the silicon chip
Hold on to your job with a good firm grip
'Cause if you don't you'll have had your chips
The same as my old man