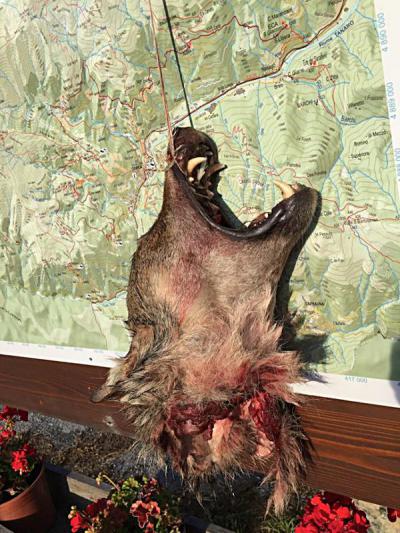 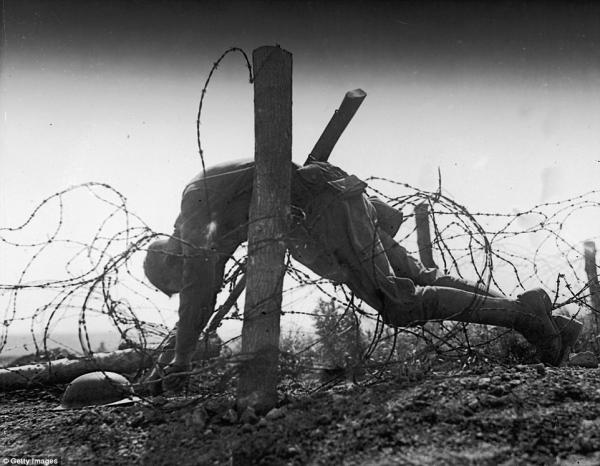 Death in trenches
There was a weasel lived in the sun
With all his family,
Till a keeper shot him with his gun
And hung him up on a tree,
Where he swings in the wind and rain,
In the sun and in the snow,
Without pleasure, without pain,
On the dead oak tree bough.

There was a crow who was no sleeper,
But a thief and a murderer
Till a very late hour; and this keeper
Made him one of the things that were,
To hang and flap in rain and wind,
In the sun and in the snow.
There are no more sins to be sinned
On the dead oak tree bough.

There was a magpie, too,
Had a long tongue and a long tail;
He could both talk and do --
But what did that avail?
He, too, flaps in the wind and rain
Alongside weasel and crow,
Without pleasure, without pain,
On the dead oak tree bough.

And many other beasts
And birds, skin, bone and feather,
Have been taken from their feasts
And hung up there together,
To swing and have endless leisure
In the sun and in the snow,
Without pain, without pleasure,
On the dead oak tree bough.