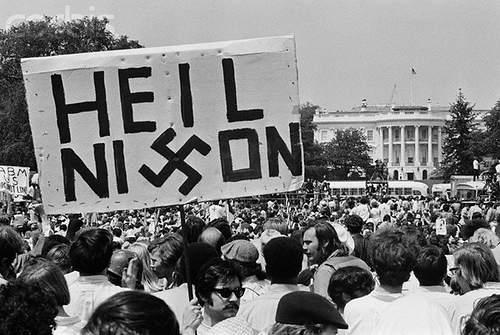 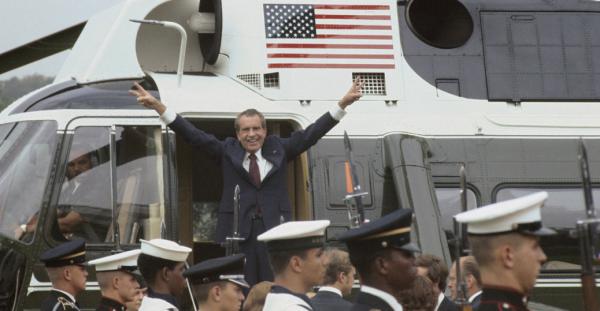 9 agosto 1974. Le dimissioni
I was not lying.
I said things that later on seemed to be untrue.
People have got to know whether or not their President is a crook.
Well, I'm not a crook.
I've earned everything I've got.
When the President does it,
that means that it's not illegal.
I would have made a good Pope.
Lie, lie, lie, lie, not lying!