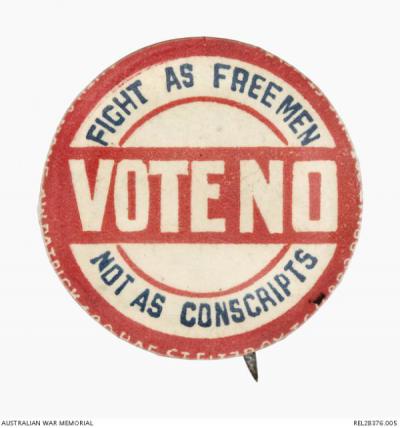 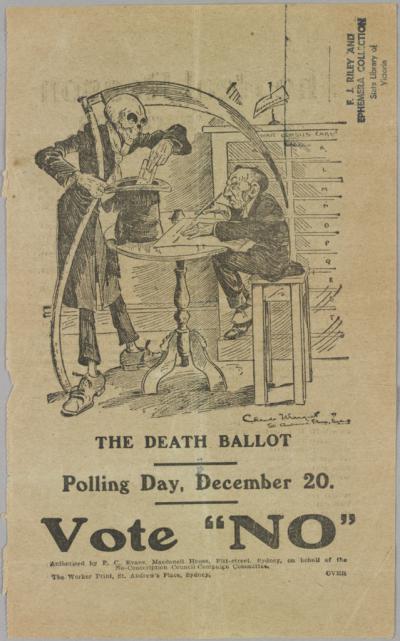 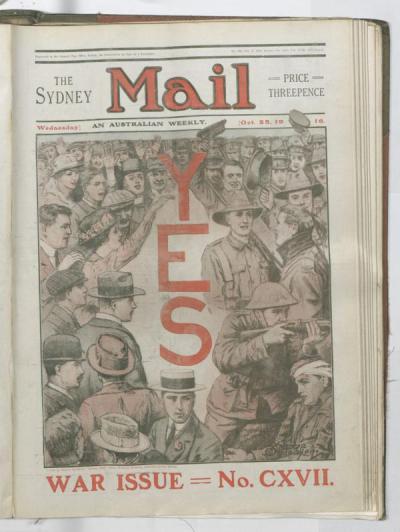 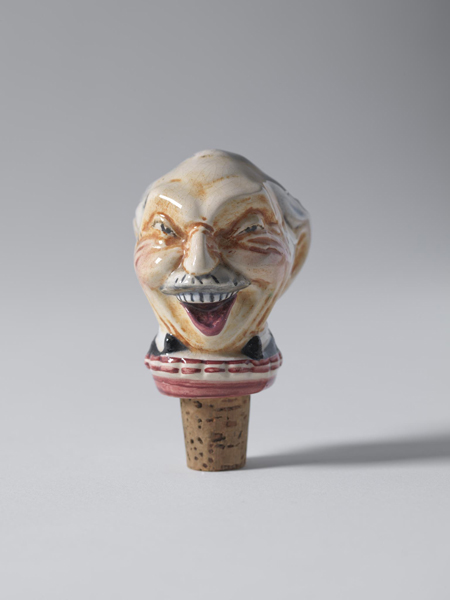 Messrs. Hughes, Pearce, Irvine, Cook & Co.
Would liberty and conscience send below,
And our wages may come down with labor black or brown
So it's up to every woman to say NO.

When Mr. Hughes to England said good-bye
The Duchesses and Dukes began to cry
But that's nothing to the woe that they'll
feel when we say NO
To Mr. Hughes on Referendum Day.

To the soldier I would say,
Don't let them filch your civil rights away
Make sure before you roam of your enemy at home
By voting NO on Referendum Day.

Working women to your cause be true
Remember what your men would have you do.
Don't forget the daily press is whining for a Yes
Vote NO and down the powers opposed to you.

And now I've just a final word I'll say
We have no right to vote men's lives away,
Oh mothers, sisters, wives, ye who travail for men's lives,
Think well before you vote those lives away.