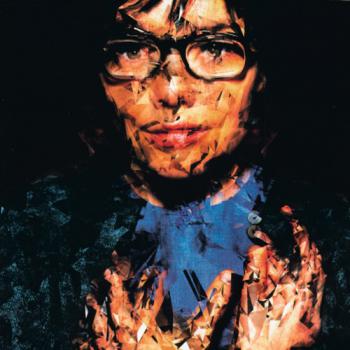 Dancer in the Dark, l’esecuzione