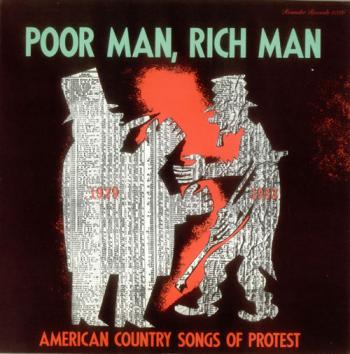 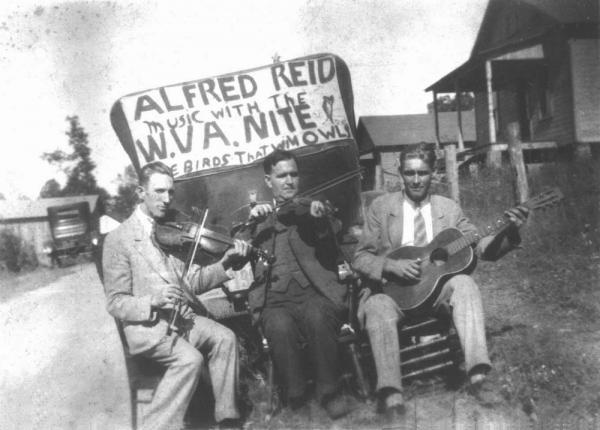 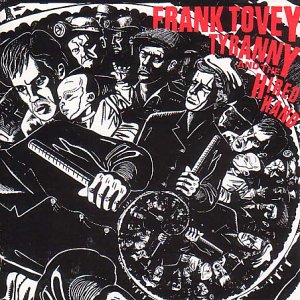 I ricchi, gli avidi, gli usurai e gli affamatori, che il diavolo se li porti!
Let me tell you 'bout the money cravin' folks
What I'm tellin' you is facts instead of jokes
They're the ones that stands the best
Treated better than all the rest
That's the hard-boiled crazy money cravin' folks

Oh a doctor'll tell you that your blood is high
But he'll tell you he can cure you bye and bye
He will put you right in bed
In a little while you're dead
He has got your dough, you've said your last goodbye