As it often happens to me when I'm busy with the Swedish language, my “sösterspråk” as I usually call it, a little song I learned when I was a young student comes to my mind. It was perhaps the first Swedish song I learned, because it is sort of “easy exercise” for the first year of the average Swedish course: as a matter of fact, the song is composed of only two short four-line verses, and the language is really easy. It is a folkvisa (folksong) from the Åland islands, which belong to the state of Finland but where Swedish is the sole official language (and is spoken by about 95% of the population). The little song is called Vem kan segla förutan vind: Who can sail without the wind? 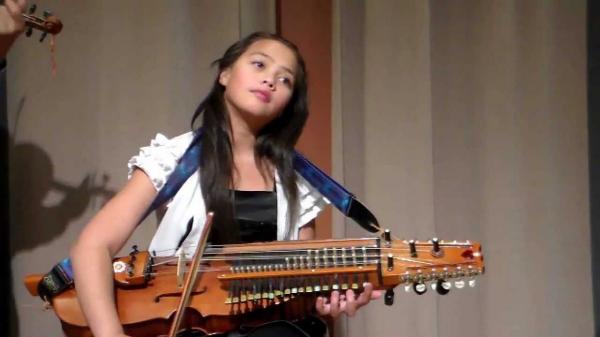 This may sound strange, but I never realized it was a work song until today, 33 years after my first steps in Swedish (I started my 1st year course in 1982). My family comes from an island, and I should have understood at some level that it was a fisherman's song dealing with the commonest theme of such songs: a woman's lament on parting from her husband or lover who is going to leave for fishing. This is the argument, f.ex., of a great number of Breton or Basque folksongs which should be included in this site as they reflect the life conditions of traditional fishing areas.

The song originated in the Åland islands probably in the 18th century: the first line, which is also the title the song is known with, is to be also found in a 18th century Swedish folksong called Goder natt, goder natt, allra kärestan min (“Good night, good night, my only true love”; or “sweetheart”, “my most beloved one” or so), but the song in the form it is known today was transcribed and published only 1909. Its great popularity in schools, choirs (choirs are kind of national pastime in the Scandinavian countries!) etc., no doubt due also to its haunting tune, must have enormously increased in 1970, when the song was included in a popular motion picture directed by Torbjörn Axelman, Cowboy in Sweden. In the movie, an American cowboy visits Sweden (Lee Hazlewood) guided by a blonde Swedish girl (Nina Lizell). As the soundtrack included no “special” song, Nina Lizell proposed a new version of Vem kan segla förutan vind to be sung together by her and the American cowboy. That's why a 18th century fisherman's folksong was ranked first for three weeks in the Swedish 1971 top chart, and was included 2009 in the book Tusen svenska klassiker.

The word åror (oars) in the 2nd line of each verse has a failing rhyme with tårar (tears); åror is the standard modern Swedish plural form of år. But the original rhyme must have been årar / tårar: årar was a common plural form in the old Swedish dialects, especially in Finland. We keep anyway the form åror in the lyrics, because the song uses now only this form. [RV]
Vem kan segla förutan vind,
vem kan ro utan åror,
vem kan skiljas från vännen sin
utan att fälla tårar?

compare to original
compare to other versions
Language: English
English translation by Riccardo Venturi
May 10, 2015

The song played and sung by the (very) young Julia Frölich on the nyckelharpa, accompanied by the Finn Esa Murtoniemi on his accordion. Perhaps the best version of the song I know. [RV]


And now, yes, the song performed by ABBA's Agnetha Fältskog. Perhaps the worst version of the song I know.
WHO CAN SAIL WITHOUT THE WIND?

Who can sail without the wind?
Who can row without oars?
Who can leave a parting friend
Without shedding tears?

I can sail without the wind,
I can row without oars,
But I can’t leave a parting friend
Without shedding tears. 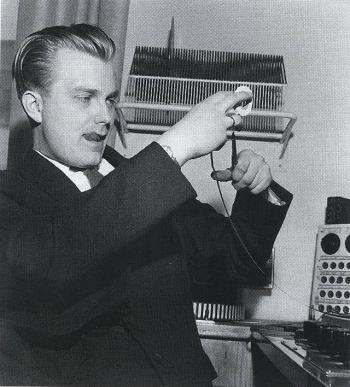