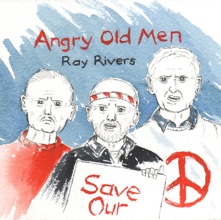 Copertina del “Socialist Song Book” disegnata da Eugene Glaberman
Now John worked in an open shop,
With a fink and stooge and labor spy.
When a pay raise he requested,
He would get the stock reply,
"Oh, no John, no John, no John, no!"