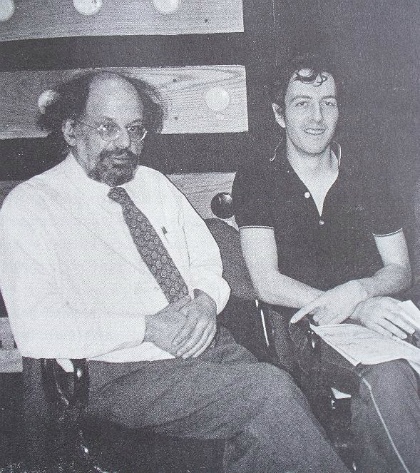 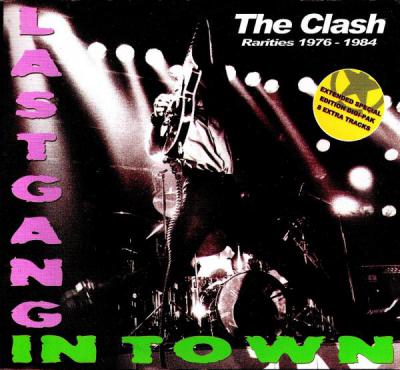 I don't like the K.B.G. Gulag concentration camps
I don't like the Maoists' Cambodian Death Dance
15 Million were killed by Stalin Secretary of Terror
He has killed our old Red Revolution for ever

I don't like Anarchists screaming Love is Free
I don't like the C.I.A. they killed John Kennedy
Paranoiac tanks sit in Prague and Hungary
But I don't like counterrevolution paid for by the C.I.A.

School's broke down 'cause History changes every night
Half the free World nations are Dictatorships of the Right
The only place socialism worked was in Gdansk, Bud
The Communist world's stuck together with prisoners' blood

Kermit Roosevelt and his U.S. dollars overthrew Mossadegh
They wanted his oil then they got Ayatollah's dreck
They put in the Shah and they trained his police the Savak
All Iran was our hostage quarter-century That's right Jack